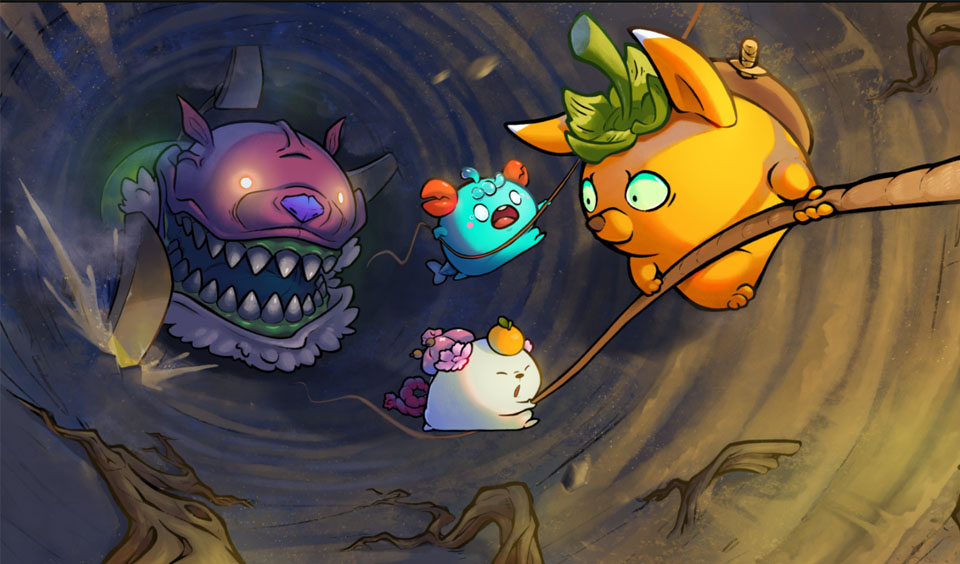 Axie Infinity, the renowned play-to-earn, battle-collect-and-build game metaverse, has announced the deployment of new updates to Origin. During the implementation of the maintenance and updates, the game will be temporarily down until the maintenance is complete.

Players can look forward to the addition of new and exciting features as well as some bug fixes on the game platform.

We are deploying updates in a few hours to Origin. During the update, Origin will be down. See all the details at:https://t.co/urlZid9w4r

What New Updates to Expect?

Axie Infinity will be adding some new features and updates in Origin to give players a better gaming experience. The highlights of what players can expect in the new updates include the following:

What Improvements and Bug Fixes have been Made?

To give a better game experience, Axie Infinity has also made some improvements to its gaming platform. It also fixed some bugs that may otherwise have hampered the seamless experience of players while on the game platform. Here are the highlights of the improvement and bug fixes that have been performed in Origin:

These are the new updates, improvements, and bug fixes that have been performed on the Origin. As soon as the whole maintenance process is complete, games will be restored and players can access their favorite game again with a better experience.

Axie Infinity is a play-to-earn game that is partially owned and managed by players. The game platform offers players the opportunity to earn AXS tokens when they play. They also use the token to determine the future of the game.

Since the launch, the game platform has witnessed over 2.8 million daily active players and about $3.6 billion has been traded at the in-house marketplace of Axie Infinity.