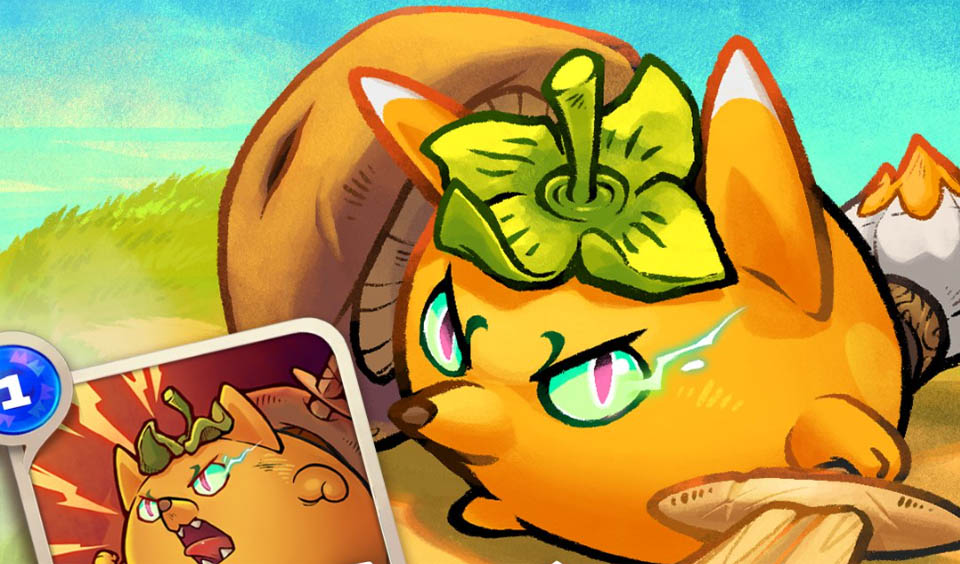 Axie Infinity, the play-to-earn gaming metaverse, is committed to providing a top-notch gaming experience to its teeming players. The gaming platform has recently announced that it will be deploying new updates for Axie Origin to fix some bugs and perform necessary updates.

1/ We will be releasing balancing and updates to Origin later today! pic.twitter.com/JLDgIgEEjN

As mentioned, there are several updates and bug fixes that will be carried out on Axie Origin. First, there will be balancing updates for Card, Charm, Rune, and Status Effects. The details of these can be found on the Axie Substack platform.

Additionally, the turn duration for the PVP battles has also been updated. Players can now engage in PVP battles for sixty seconds instead of the original 45 seconds.

What Other Updates are made in Axie Origin?

Axie Infinity has also fixed several bugs in the gaming platform to ensure that players have a more seamless gaming experience. Here are the highlights of some of the bugs that have been fixed.

Axie Infinity is a play-to-earn game platform partially operated and owned by players. Players on the game platform can earn $AXS tokens when they play. The token is also the governance token used for deciding the future of the gaming metaverse.

Players can participate in the Axie battle and build powerful teams of Axies to conquer the enemies. Each Axie possesses exceptional strengths and weaknesses, which depend on their genes.

There are billions of likely genetic combinations for the Axies, making the possibilities infinite. Players can also explore Arena battles, go on adventures, breed Axies, and then sell them.

Dragon Mainland Announces the Launch of its DMS Token Auction for Today, Nov. 17