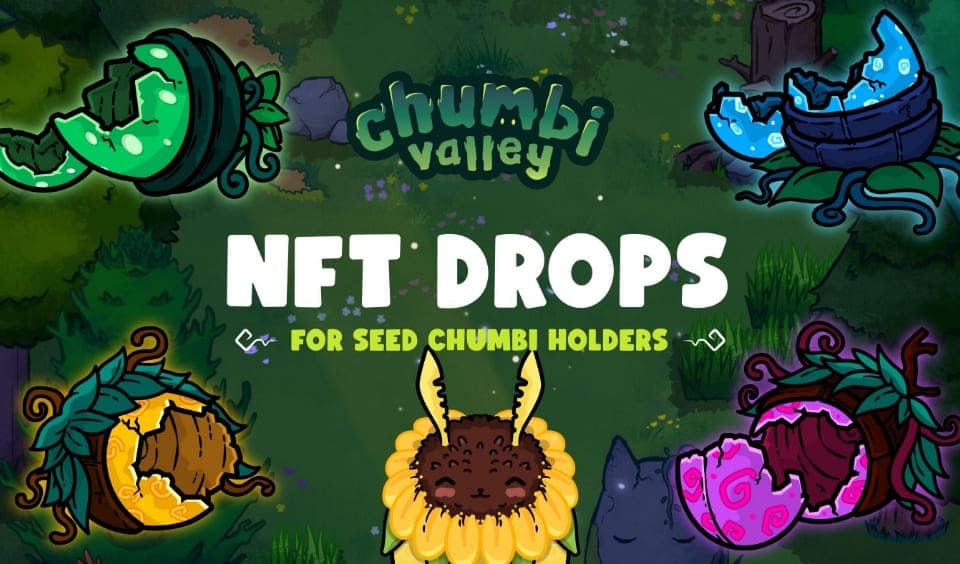 The Seed Chumbi NFT Drop schedule runs from 22nd of February to the 26th of April. Over this period, there will be four alternating drops. This wide timeframe offers non-holders to get the NFT from the marketplace.

Other Details of the Drop

The distribution of this drop will be per Chumbi Seed NFT, not per user. In other words, users holding more NFTs will receive more drops. For drops 1 & 3, there will be Rare, Epic, Legendary and Mythic levels of rarity. Furthermore, the rarity of the NFT you hold will determine the rarity of drop you will receive.

My DeFi Pet Collaborates with JobTribes on a Project