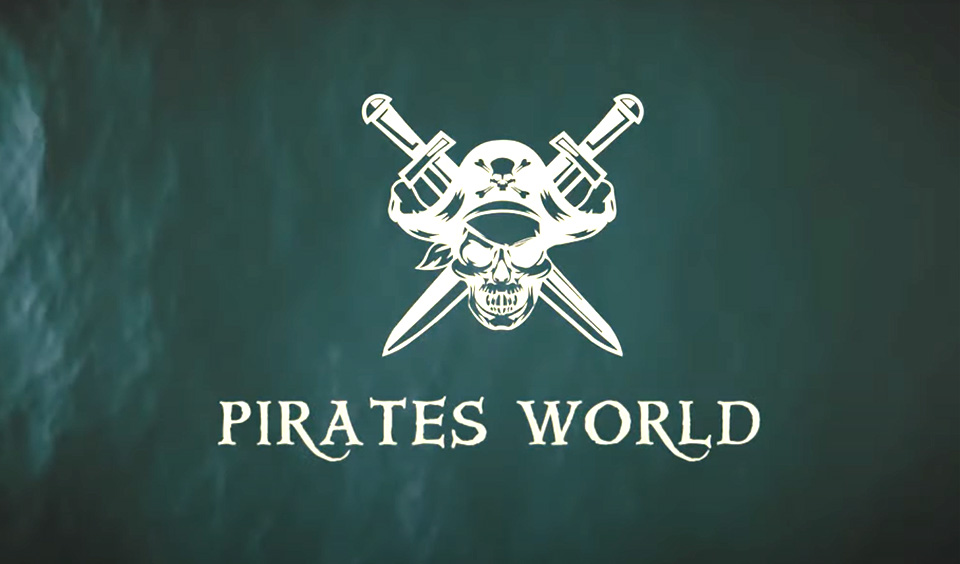 Pirates World is set to welcome players into its pirate ships come March 14 as they explore the sea of treasures in the virtual world. Pirates are ready and getting into the ships with their fleet of armies waiting for exploration.

It is surely going to be an outstanding adventure in the Pirates World as the ships set sail. Are you interested in engaging in role-playing as a pirate? Get ready to take possession of the rudder on March 14 as the full Pirates World game goes live to the public.

The #GameFi #NFT project that will innovate the #blockchain ecosystem with everything that has to deliver.

What is Pirates World?

Pirates World is a play-to-earn NFT-based game offering players a fun experience where they can collect Pirates and Ships to explore the ocean in search of treasure while they face dangerous expeditions. The game platform is built on the blockchain and aims to be the biggest Pirates game available to players on the blockchain.

It is a GameFi NFT project looking to build the blockchain ecosystem and deliver an exceptional gaming experience to players. Players will be able to explore a vast virtual ocean and participate in strategic gameplay as they focus on earning the in-game token, $RGOLD. It is worth mentioning that the game is deployed on the BSC and is compatible with different web3 wallets.

What is the $RGOLD Token?

The $GOLD token is the native currency of Pirates World. Players can use the token to mint pirates, mint ships, and buy and sell on the Pirates World Marketplace. The token is currently listed on BISWAP, COINMARKETCAP, COINGECKO, and BAKERY SWAP. Players can earn $RGOLD with their NFT when they loot islands or sell NFTs through the Marketplace.

Pirates World will allow players to strategically build fleets through the acquisition of pirates and ships. These items have a level of rarity that gives them an advantage in different challenging expeditions to mysterious islands.

Players will participate in the trading system on the islands and at seas, fight battles, and come across the colossal Kraken who can hurt pirates and destroy ships. The Pirates World metaverse will also feature special events, including Guild Wars, where gamers can earn a significant amount of $RGOLD tokens.

Players will also have the chance to go on hunts for unique pirates and ships during Minting Special Events. The gameplay also features different mini-games known as Kraken games. These mini-games aim to diversify the economic flow of the ecosystem and allow players to earn bigger rewards.