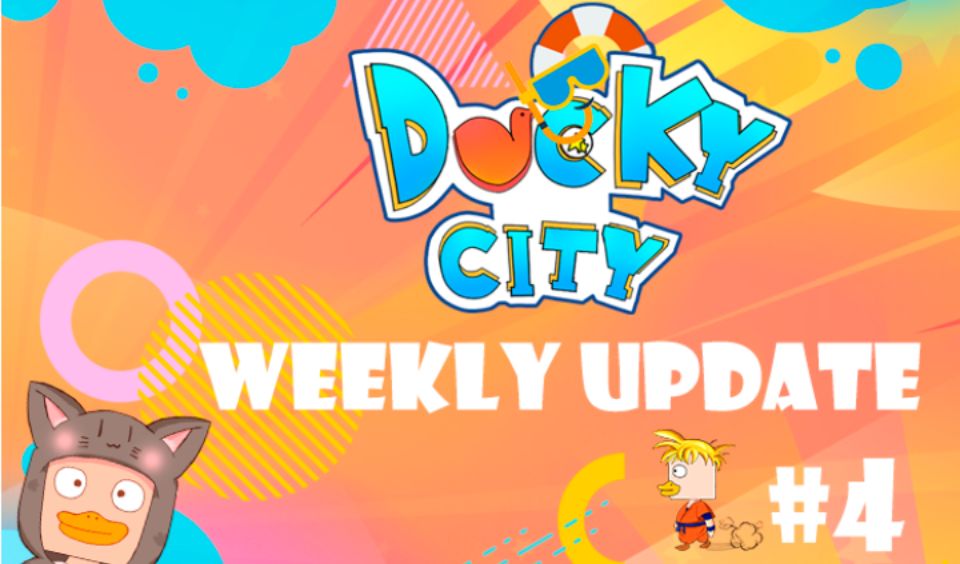 Ducky City – a virtual world game on blockchain that uses the Play to Earn mechanism is issuing its weekly update #4. This release covers the period of the 2nd of May to the 5th of June 2022. Despite the state of the market, there are no impediments to the project development.

Nonetheless, there are still some notable improvements going on underground. The team also emphasizes that developments will focus on upgrading the metaverse, more than the play to earn. While giving this announcement, it highlights notable milestones it was able to accomplish during that period. The Ducky City weekly update #4 points out different achievements. From in-game progress to partnerships.

On the 31st of May 2022, Ducky City announced a strategic partnership with Ninja Gemz – a famous crypto news outlet. Following this partnership, the CEO of Ninja Gemz will become an advisor to Ducky City. It is also expected that the news outfit will also lead the game’s marketing efforts in the future.