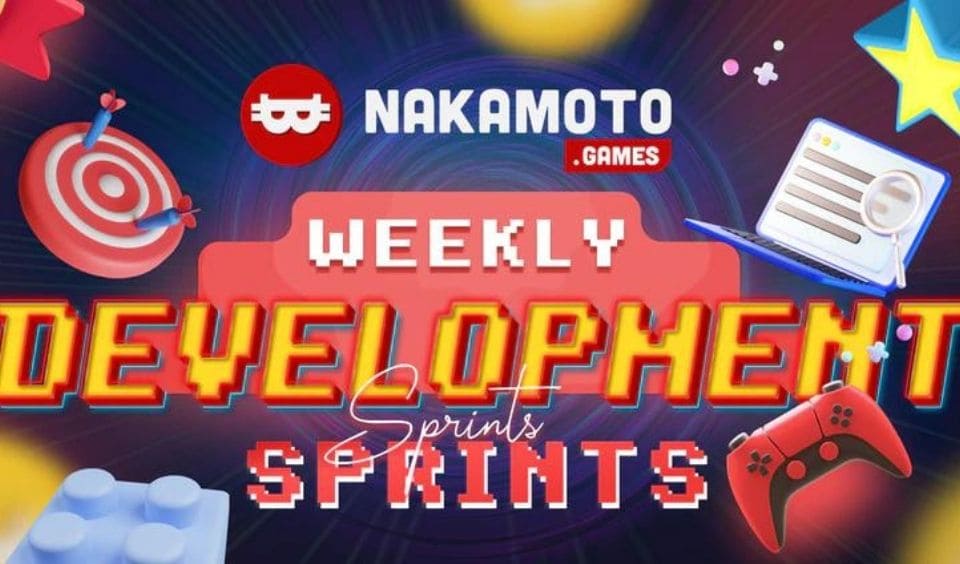 As with its usual practice, Nakamoto Games is issuing another edition of its weekly sprint. Unlike last week that points out to the launch of its 8 Ball Pool, this week takes an entirely different turn. It is making changes to its entire ecosystem. Instead of just working on just a single project.

This week, we’ve expanded our efforts to incorporate an array of #improvements to the entire $NAKA #ecosystem. One of many new exciting features is the introduction of a login by #wallet system which allows users to bypass the current registration process. https://t.co/qmSdg2zAUu

Following this report, there will be a series of modifications that will take effect this week.  This will feature changes to the login process. As the team is introducing a better way for players to access their accounts. This update coincides with its earlier announcement of introducing new in-game quests. Which will cut across every game within the NAKAVerse.

Changes to the Nakamoto Games Ecosystem

One of the major changes that will cut across the entire ecosystem of Nakamoto Games is in regard to the login process. The team is introducing a system that will allow users to access their accounts through their wallets. With this approach, players can now bypass the registration process that demands for multiple information. As such, their Web3 wallet ID will now serve as their username on the website.

Besides the login feature, the dev team is working on the implementation of an instalment-based payment plan. They are currently working on the in-world calculators that will oversee the cost and managements of digital assets. Furthermore, the design team are creating special NFTs for the NAKAVerse. All these are part of the initiatives of phase 3.

Despite mentioning the introduction of the new 8 Ball Pool, Nakamoto did not give much detail. Especially in terms of the release date. However, it is announcing that it intends to add the game to its list of titles by next week. It is confident of delivering on this promise as it has made significant developments to the project last week.

Highlights of Developments for the Week

Nakamoto Games is also using this opportunity to pressure users of its commitment to improving the NAKAVerse. With each week, it will seek out new ways to ensure better functionality within its ecosystem. For this period however, these are the things it plans to achieve:

When is the Wilder World Metaverse Official Launch Date?