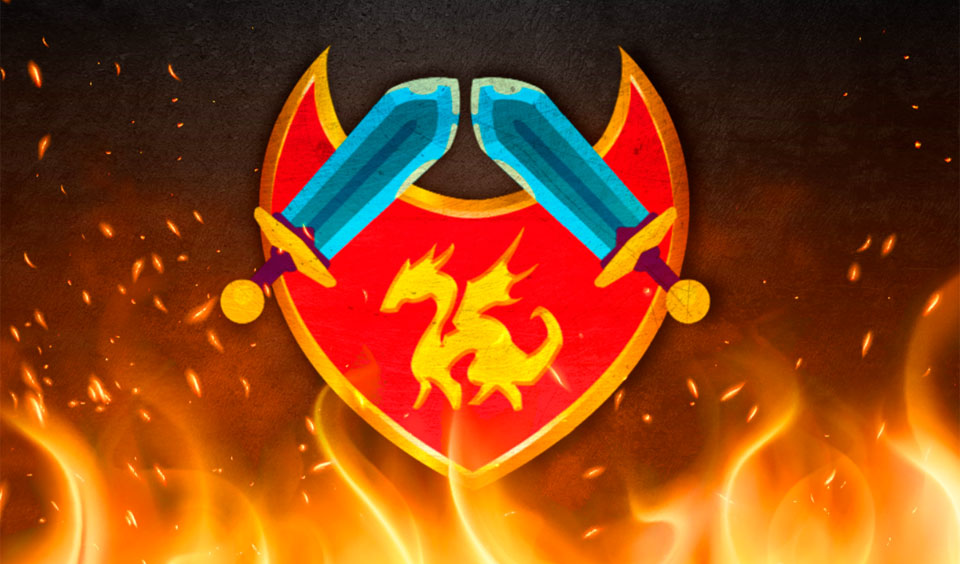 The NFT-based play-to-own GameFi platform, Dragonary, is set to hold its Guild’s Tournament. The tournament is a time for all players to show skills and make their clans proud by gunning for the champion’s title of the first official Dragonarya tournament.

Suffice to mention that the Guild Tournament is a special and exclusive contest that has been in the pipeline for a while now. Therefore, it is such an exciting moment that the event is about to hold, finally.

Enough training, it's time to prove yourself, set up your team wisely and be prepared.

Let's look on the final details before we celebrate the Guild's Tournament that will have place in a few days!!! 🤯

Get to know everything on this blog:https://t.co/Sz8YXPAzIK

How the Guilds Selected their Champions

Over the past months, clans have consistently trained and fought to choose the preferred champions that will represent them during the difficult battles ahead. Each clan held and celebrated an internal tournament where the five best players who would champion the cause to victory were selected.

It is worth mentioning that the only exception is the UDG Guild who would choose six members of their clans to participate in the tough battle. The reason for this is because they are the winner of a raffle where the coveted prize was to take an additional member to represent them at the tournament.

What Lineups will favor the Tournament?

According to the Dragonary, the goal is to hold a tournament that will be fair to all participants. The competition will have the same rules and no special privilege will be given to any clan. When it comes to favoring any clan, each clan has to consider the role of its dragons and their inherent abilities, especially those associated with their locations on the battlefield.

Leveraging this can be of utmost advantage for the clans. There are specific rules that will maintain order and fairness in the tournament and all clans must get conversant with them.

When is the Dragonary Tournament Taking Place?

The exciting Dragonary tournament is slated to take place on June 11 at 1:00 UTC. Competitors from across the world will participate in the tournament but you can expect more participants from the Asian and Latam Communities.

What are the Prizes for the Tournament?

First is the fame and glory that with the title of the Champion. Additionally, there are other prizes that winners will get. The event will have three winners and each will go home with amazing prizes, including avatars and skins.

The top two winning clans will also get rewarded for their efforts. The individual awards are 1000 USD, 500 USD, and 250 USD, all in CYT. The guilds of the first two positions will also receive prizes of 500 USD and 250 USD in CYT.