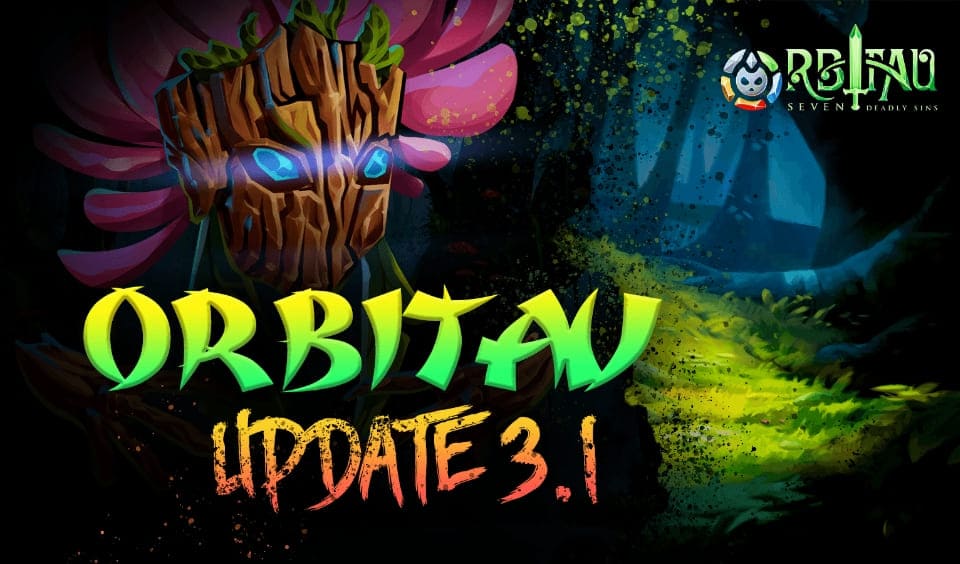 Orbitau – a turn-based idle combat/socializing game is officially releasing its 3.1 update. This will feature changes to the improvements to the Hero and equipment upgrade system. Alongside this announcement, there will be a staking exercise where players can stake ORI to gain VIP access.

When staking ORI in-game for 15 days or 30-day packages, the gamers can utilize VIP functions of Orbitau

Details of the Orbitau 3.1 Update

Through the 3.1 update, Orbitau intends to ensure significant improvements to gameplay. One of such is that the Hero and equipment upgrades will take effect five times faster than usual. Thereby allowing players to upskill and scale growth like never before. The dev team hopes that this improvement will meet the gaming needs of its community. They also assured members that there will be further adjustments to gameplay, in line with the feedback they receive.

In addition, the team is introducing a new staking system. Players can now stake ORI in-game and get access to VIP features. The deposit period is within 15 to 30 days and there are two packages. On one hand, users can use the “Skip Battle” option during the time of their staking. This is applicable to users who stake 30,000 ORI for 15 days or 20,000 units for 30 days. Additionally, they can get 2 additional energy bars instead of having to skip duels. Which is for players who stake 20,000 tokens for 15 days or 14,000 for 30 days.

While introducing the staking, Orbitau also released a guide. Users looking to stake should follow this process:

It is also reminding interested persons that the top race event is still on till the 12th of June. As such, they can invite their friends to come join 3.1 gameplay. Then in the process earn ORI, gifts and other unique benefits. However, these rules and regulations below apply: