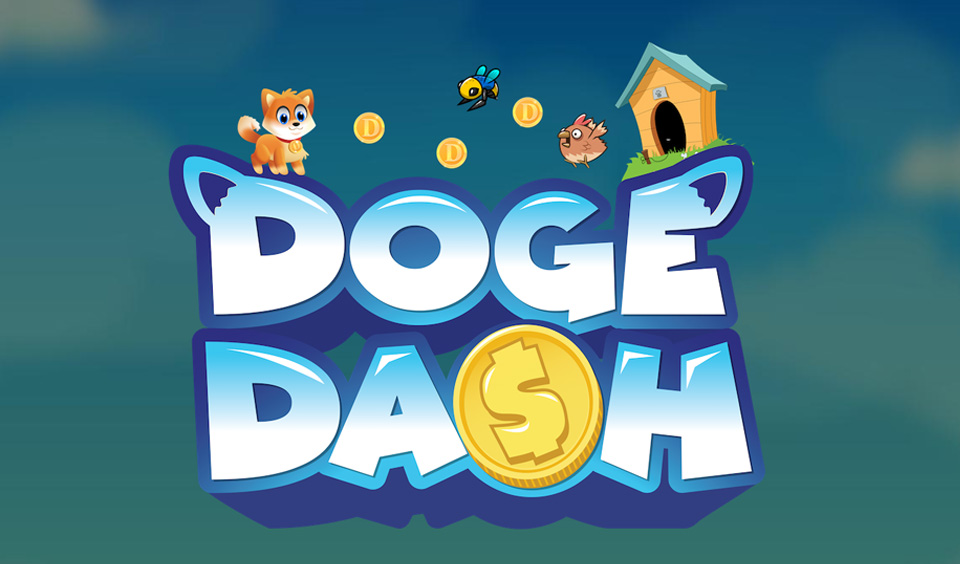 Doge Dash, a play-to-earn crypto-gaming site, has announced the launch of its official game slated to take place on December 15, 2021. From the launch date, the game will be available to play on the web. It will also be available on the Google Play Store and Apple App Store for download.

Will be playable on the Apple App Store, #Google play and on the web!

Suffice to mention that the game platform will also launch its NFT collection on December 4 on OpenSea. Gamers would be able to play the demo version of the game before the launch to give them an idea of what to expect from the game.

What is Unique about the Doge Dash Game?

To achieve this earning, players are expected to develop skills to enable them to get to the end of level 10 in the doghouse to be able to claim the earned coins. There are 10,000 unique designs of exclusive NFTs available in the game and on Ethereum. They are playable as skins within the game.

Out of the 10,000 NFTs collection, there are 25 extra rare assets that players can be lucky to access. The minting for these NFTs collection will take place at 10 pm UTC on December 4. With the NFTs, gamers can unlock special in-game abilities and earn rewards.

To get started on the game even before the official launch, interested players can play the Doge Dash game in its demo version online. The download version of the game will be available from mid-December on Google Play and App Store.

How to Play the Doge Dash Game