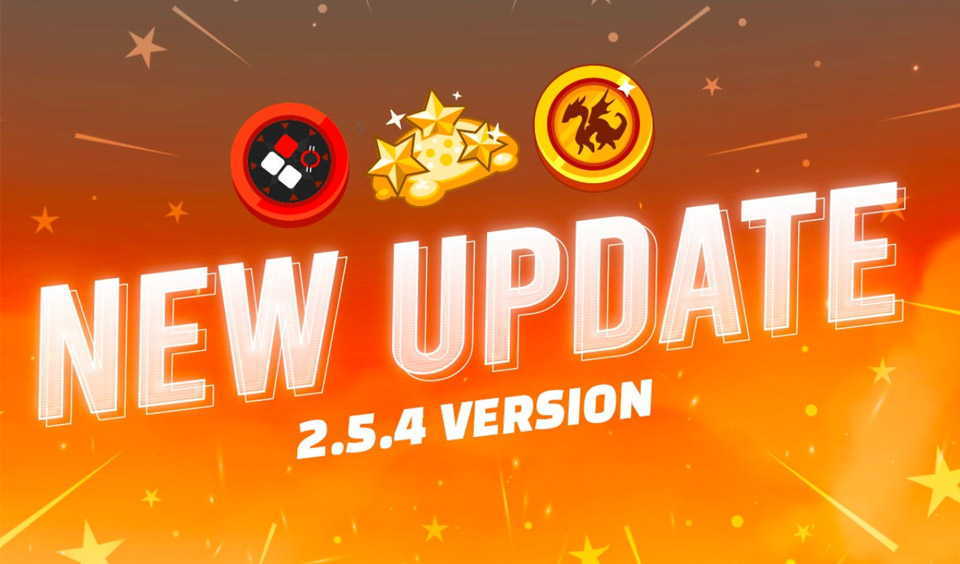 Dragonary, a play-to-own, NFT-based game metaverse, has released its latest update, which it calls the New Update 2.5.4. The new update includes a new creation from the game’s development team, which will wow all players on the game platform.

The v.2.5.4 update delivers new missions to the game platform. These new types of missions come with a new twist to it, the Dragon Match. Gamers will have access to new types of rewards and more.

You can check the blog right here!https://t.co/kIufW3XRJo

What is the Dragon Match?

The Dragon Match is the new name given to idle PVP on the game platform. It will feature two modes, in which players can compete. These are the Drago mode and the ECT mode. These modes are based on the different rewards associated with them when you complete a battle.

The Dago mode has already been tried by beta testers and the game mode allows players to earn Stardust, in addition to other rewards. It is worth mentioning that this game mode will only be available on mobiles.

This new introduction will benefit players that desire to get rewards but do not have ample time to participate and complete the PVP battle.

According to the Dragonary team, the biggest challenge has been developing games for Android because of the sheer volume of device types that are on the market. Unlike iOS which has an exclusive operating system, over 6,000 different devices are using the Android operating system.

Also, the designs of these phones come with different configurations and it is almost impossible for an APK to work on this wide range of devices. To ensure that most mobile devices can access the Dragonary game, the team has worked on the game’s UI to improve the game performance.

With this, the game runs seamlessly on more devices. That means almost all devices with at least 2GB RAM can access the Dragonary game without any issue.

Highlights of the Drago Farming

Dragonary will incorporate new missions of Dragon Match, which it calls the Dago Mode, to help players earn more rewards for their victory.

Players will also be able to earn Drago as rewards for already functioning missions in the game, such as the History Missions. All of these will deliver a better game experience for players on the game platform.

Dragonary also mentioned in its new update that it has taken care of some bugs and fixed them.