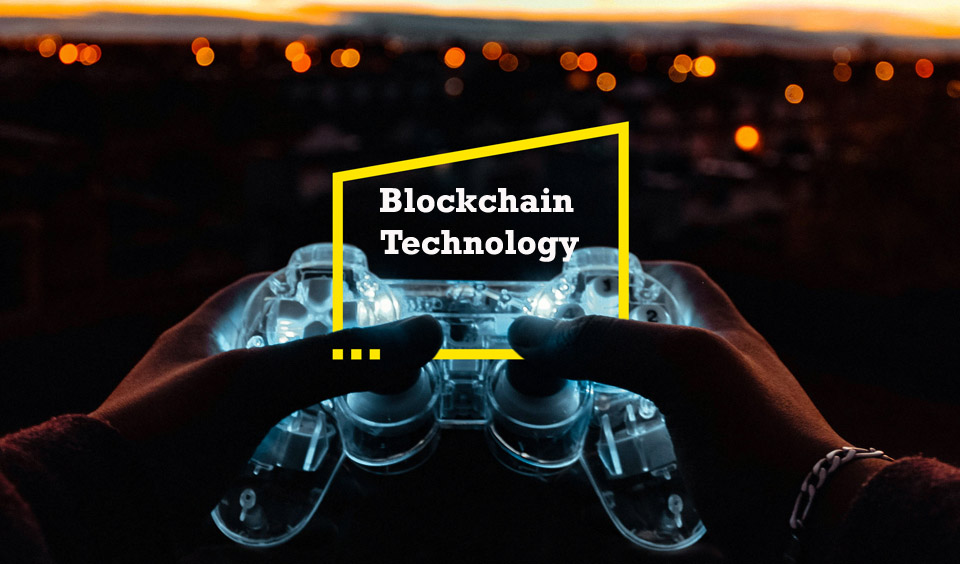 The global gaming industry is huge. It was valued at $198.40 billion in 2021 and it is estimated to be worth $339.95 billion by the end of 2027. Apart from the money, the gaming industry is also one of the most innovative sectors in the world.

Safe and Secure Environment for both Video Game Developers and Entrepreneurs

Blockchain uses high-level data encryption technologies to secure token transactions. It uses technologies such as the private key and public key, which make it impossible to hack into encrypted data. In other words, hackers cannot destroy or modify a decentralized blockchain network because it is not just one server that is used.

Blockchain uses PoW (Proof of Word) algorithms to maintain the security of its network. That means developers and entrepreneurs have a secure environment in blockchain where they can develop their games.

The interest in cryptocurrencies has continued to grow. Thanks to blockchain, buying, and selling of these crypto tokens are now super-easy and very secure. That means game developers can develop games on blockchain and allow players to use digital currencies to buy and sell in-game assets. The platform is secure enough for all these transactions.

Before now, storing in-game assets come with a measure of risk. Since all in-game assets are stored in a centralized server of a game company. It is easy for hackers to target such servers. If they are successful in breaking the encryption, they take over the stored assets in the server.

With blockchain technology, this is impossible. Players can store digital collectibles from blockchain-based video games in their crypto wallets securely.

In the traditional gaming scenario, players do not own their in-game purchases. However, this is different from blockchain gaming. Players own their assets and can do what they like with them. They can trade, sell, exchange, or do whatever they like with it. Blockchain-based games utilize smart contracts to manage transactions in games.

After the fulfillment of certain conditions, smart contracts execute automatically and it is impossible to reverse the transaction. That means that when you purchase in-game assets using smart contracts, the assets are transferred to your public address, making the assets 100% yours.

That means before any modification can be done to a DApp, the user community has to reach a consensus. This makes it impossible for a game developer to just shut down their blockchain DApp game or change it without the community’s consensus. This gives better control to players over their games and their future.

Developers can develop games and partner with investors to launch their games. With many technological resources in the market, it has become easy to learn how to develop games. Individuals can build blockchain games from scratch and deploy them using smart contracts.

Blockchain has become an integral part of gaming and it is currently transforming the face and mechanism of the industry. It can be used for securing data in an existing process and can also be used to develop decentralized gaming systems that cannot be controlled by anyone.

How NFT Tokens are Leading the Crypto Market

The SandBox – A Virtual World in Blockchain Made by Players