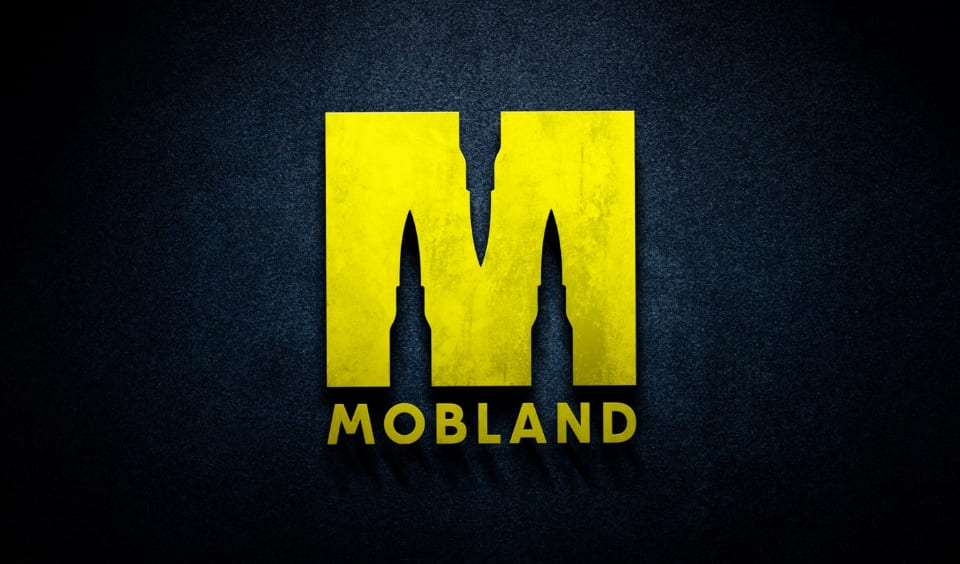 Blockchain game Syn City is changing its name to MOBLAND. This identity change became necessary after it was accused of trademark infringement by Frank Miller. Announcement of this change in identity was made via the MOB LAND Medium Page. Here are the details of this new identity.

The evolution of the #MafiaMetaverse 👀

We will never DM or share mint links 🙏https://t.co/LNSdEzhYfa

Details of the Reason for Change

The MafiaVerse has been growing tremendously for a while. Part of the growth is the successful completion of 4 IDOs. This is thanks to it 200,00 twitter followers, 130 members on telegram and 240,000 discord members. Syn City also recorded the 2nd highest number of transactions on Copper Launch with its recent Auction. This is besides having the highest overall raise in this platform.

It seems as though the level of growth is what caught the eye of Frank Miller. Despite the accusation, MOB LAND believes that Syn City is not a copy of any trademark. Here are its reasons for saying so:

Furthermore, the game has hired the legal representation of Paul Hastings. He is an A-List American lawyer who has represented some of the largest global entities.

Meanwhile, Syn City is changing its name to MOB LAND. It believes that this is a fitting name and is still in line with the Mafiaverse. MOB LAND belies that it will be able to offer players a web3 wonderland. As such, it will be partnering with significant brands to create layers and build the blocks of the metaverse. It will also improve the infrastructure to support an increase in demand from users. Players should also expect a cross utility feature in the multiple landscapes within MOB LAND.

Despite the change to its name. the ticker for the governance token will remain $SYNR. The game does not plan to change the token contract. Unless the community wishes to change their name, they will most likely remain SYNNERS. MOB LAND is also using this opportunity to unveil the #MafiaMetaverse. It also reassures players of its dedication to expand its ecosystem.