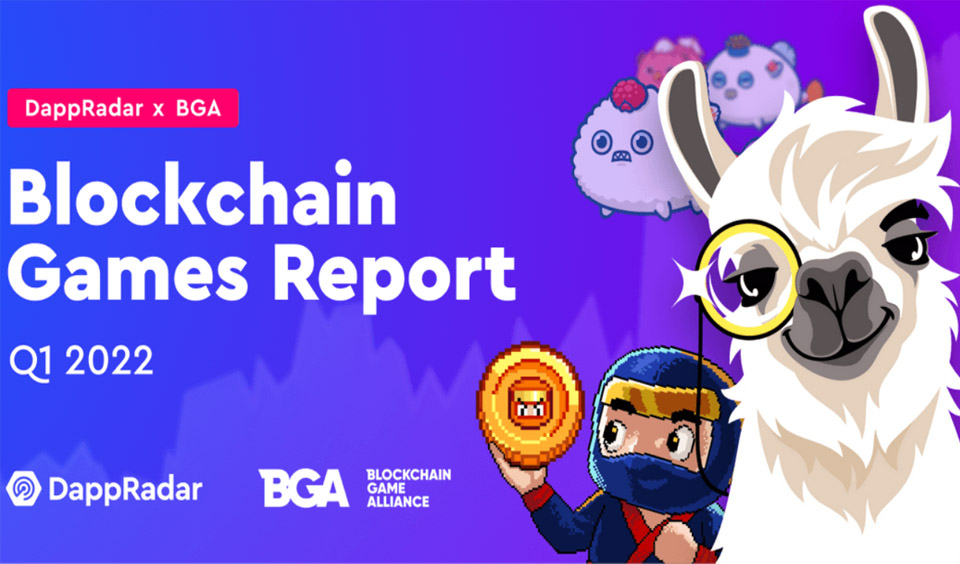 DappRadar, a trusted source for Dapp data, has revealed that the blockchain game has grown by 2,000% from last year despite the challenging scenario from macro and microeconomic situations in the industry. The security incidents, such as the Ronin Bridge, have shown that inter-operability has its trade-offs.

In addition, the Ukraine war and negative performances of the crypto market have significantly affected the sustained growth reflected in the gaming industry in the previous year. Despite all these, blockchain gaming has grown by about 2,000% from last year’s performances.

Without a doubt, investors in blockchain games are not relenting in investing in the industry, even with the different negative events happening around. Here are the highlights of the performances of the industry amidst crypto winter.

52% of Blockchain Activity is from Game Dapps

While the challenging scenario in the crypto market cannot be swept under the carpet, blockchain games seemed to have maintained their steady growth and usage level among players and investors. An average of 1.17 million Unique Active Wallets are connected each day to blockchain games in quarter one of 2022.

This brings a slight reduction of 2% from the last quarter of 2021. However, the daily average in March increased beyond 1.22 million Unique Active Wallets connections. Also, game dapps on the Ethereum sidechain received about 114,000 daily connections of UAW during the first quarter with a remarkable 173,000 connections in March.

Some top play-to-earn games that fueled the gaming activities on Polygon by about 219% from the end of last year include Pegaxy, AAavegotch, AArc8, and Crazy Defense Heroes.

According to DappRadar, the total capital invested in the metaverse and blockchain-based games in the first quarter was higher than the $4 billion achieved in 2021. The first three months in 2022 saw an inflow of a minimum of $2.5 billion in the blockchain games industry.

Going by this pace, the metaverse and play-to-earn game project may realize over $10 billion by the end of this year. Projects that raised significant capital include Animoca Brands, with an investment of $360 million at a $5 billion valuation.

The blockchain gaming industry has indeed experienced significant growth and it is expected to continue amidst the crypto winter.