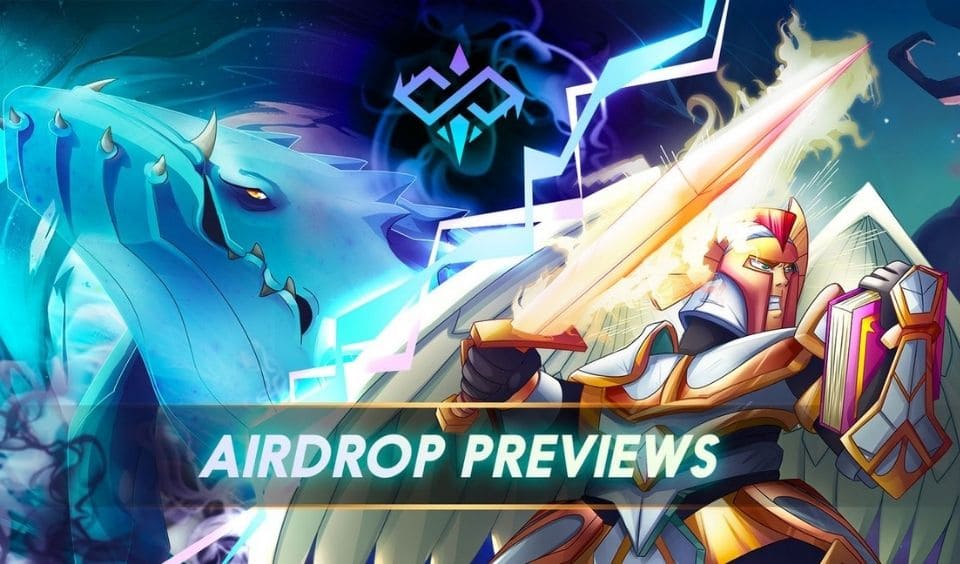 Not too long ago, Splinterlands began the second pack sale of Chaos Legion cards. In that particular sale, it also announced that the general sale will start once this second pack sale ends. With the sale still ongoing, the game gives further details of the current pack sale and the public sale. This announcement was made via the Splinterlands Peakd page. Here are the details.

At the time of making the announcement, Splinterlands had sold more than 1.4 million packs. This number also includes bonus packs gotten from making bulk purchases. From the 1.4 million, players are already using 1 million of those packs in battle. The second round of private sale is still on, and will end by the 12th of January 2021. Interested persons who want to participate should know that they will require VOUCHER tokens to make purchases.

With the general pack sale approaching, some members are expressing some concerns. One of such is that they may not be able to get any packs during the public sale. In this regard, Splinterlands is encouraging Splinters to get a pack now. Those who are discouraged by the need for VOUCHER token now have a solution. You can get VOUCHERs for free by staking $SPS in your account. Also, you can purchase it from other players on the Hive Engine and TribalDex markets.

The general sale will begin on 17th of January 2022. In this round of sale, players will not need VOUCHER tokens to buy packs. However, they will have to convert their $SPS to purchase Credits to buy packs. Another concern of users is having Credits without being able to buy packs. Therefore, those who have buying credits left after the pack sale will get a refund. They will simply trade their credit back for $SPS tokens.

Once the second sale ends on the 12th of January, the game will release the first two airdrop cards into the Chaos Legion set. Those who bought packs during the presale or the second phase sale will stand a chance of winning either cards. For each pack you buy from either sale, you increase your chances of winning each card by 0.33%. Both cards belong to the legendary rarity level. They include the Baakjira card and Uriel the Purifier card.