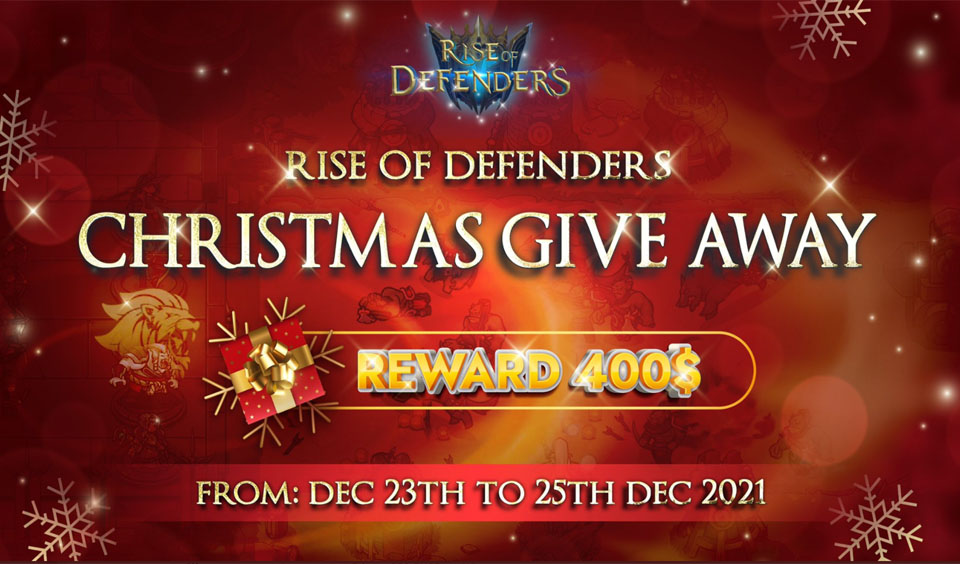 Rise of Defenders game platform, a play-to-earn game built on blockchain, has announced its upcoming IDOs on five different platforms. The event is slated to hold on December 29 on MoonStarter, Gamestarter, TrustPad, BSClaunch, and Antlaunch.

Suffice to mention that the Rise of Defenders game platform is an NFT-based metaverse where players can construct bases, create kingdoms, and recruit troops for themselves. They can also compete with and attack other players with powerful armies.

The in-game currency of the Rise of Defenders is $RDR and it is listed on CoinMarketCap. The total supply of the token available to the public is 500,000,000 RDR and the initial market cap is 1,226,250 USD. Each launchpad has its allocation and specific requirements for participation.

Rise of Defenders IDO on TrustPad

As mentioned the Rise of Defenders token is $RDR and there is a total supply of 28,729,167 $RDR available for sale on the TrustPad platform during the IDO.

The price for the IDO is 27.777 RDP for one BUSD and the total TrustPad Allocation is $100,002. The event will take place at 12:00 pm UTC on December 29. More details about the event on TrustPad can be found on the official Twitter page of the launchpad.

Rise of Defenders IDO on MoonStarter

The IDO on MoonStarter will start at 2:00 pm UTC on December 29. The total allocation available on MoonStarter is $100,000 and the price per token is $0.036. To participate in the event, you need to complete a Google Form and KYC before December 27 and the details can be found on the medium page of MonnStarter.

More details about the IDO on other launchpads will be available before the launch of the event. Rise of Defenders game platform recommended, through its Twitter page, that interested participants should await further details relating to the event.

More about the Game Platform

Rise of Defenders is a blockchain-based game available on PC, Android, and IOS. It is a play-to-earn, PVE, that allows players to compete and earn. Players go through a series of battles to earn equipment or $RDG coins.

There are eight categories of tournaments available that players can participate in with each having exciting cumulative rewards. The gameplay is attractive with more attractive rewards waiting for players.