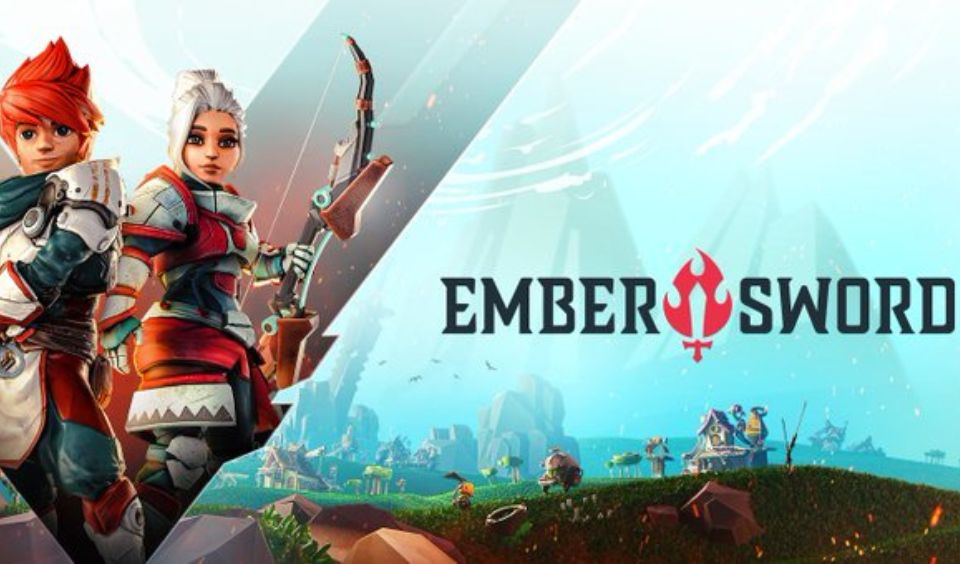 With the year ending, most blockchain games are kicking into gear and giving users what to look forward to this Christmas. Ember Sword is not lacking behind, as the team launches the pre-alpha WIP demo video. This release gives players insights into different aspects of gameplay and the website through which to access them.

As the year approaches its end, we wanted to share a brief look at the ongoing development of Ember Sword. Feast your eyes on our Pre-Alpha WIP Demo Video 🌟 pic.twitter.com/85Ho8t8bSK

Ember Sword unveiled the pre-alpha WIP demo video on the 15th of November, 2022. The scene introduced the official website’s URL before hinting at possible actions that will occur during the game. In addition, multiple backgrounds appeared in the video, from cities and villages to forests and rocky plains. This suggests that there will be a diverse storyline.

One silent yet major takeaway from this video is the number of heroes within the game. They range from as little as one to as many as five in different scenarios. This proves that this will be an MMORPG. Meanwhile, the recording ends with No Downloads, No Patches, No Waiting, No Pay to Win. Perhaps there will be no mobile apps for this game. Instead, players will play directly from the webpage when it goes live.

Benefits of Playing This Game

Ember Sword is a social sandbox massively multiplayer online role-playing game where gameplay occurs within a player-centred virtual world. The project is designed to offer smooth PVP and PVE experiences while allowing actual ownership of assets through blockchain technology. While most GameFi options focus on playing to earn, this game prioritizes exciting gameplay.

According to the team, “adventure finds you” in this game. The project is built on the extraordinary AI-Game Master to give users thrilling content like traditional games. Even better, you can embark on current experiences or create new ones for yourself. There are no limitations, and it does not force participants to achieve specific goals to forge ahead or continue playing.

By diversifying gaming opportunities, Ember Sword increases users’ chances of earning rewards while playing. With more acquiring opportunities, players get to bolster their arsenal. Players can earn in-game items as NFTs or $EMBER tokens as rewards for achieving gameplay milestones. They can use their earnings in-game or trade them for real money via cryptocurrency exchanges or NFT marketplaces.