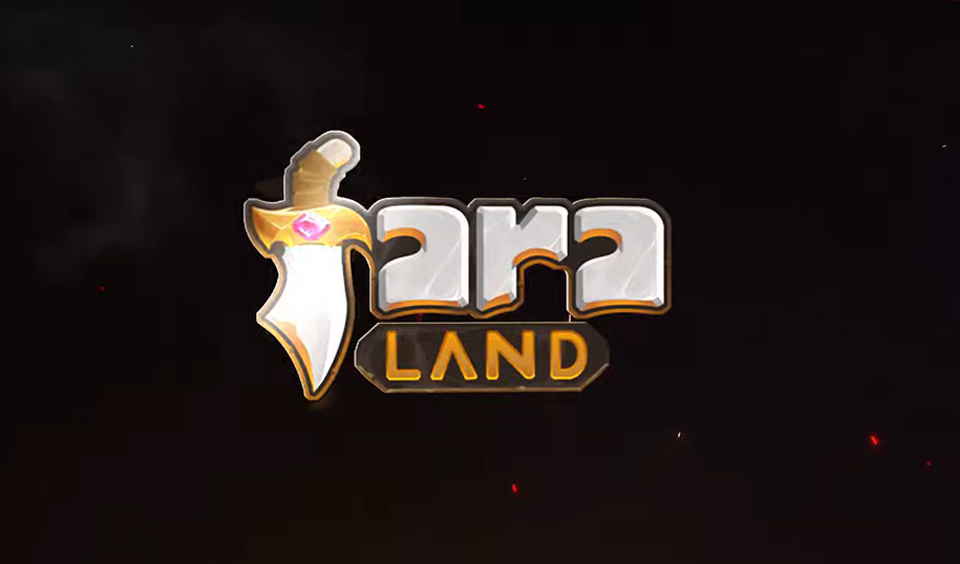 Faraland, a multi-player RPG NFT-based Game on BSC, has announced the official release of its game, Faraland Expedition. Faraland Expedition is a war game on the Binance smart chain and it features distinctive gaming features that revolve around the platform’s ecosystem.

🔥Join us now to discover the Magic of Soul Stone!

😈 Not only will Stone Stone be used to summon Demi hero, but it also will be exchanged for in-game Energy

🌉 Demi Hero Summon Gate will be opened next week!

Players have the opportunity to hold in-game Equipment and Heroes, which are securely and safely stored on the blockchain as NFTs. The in-game currency used in the ecosystem is $FARA and holders can use it to purchase the best Heroes in the Marketplace and trade their rare equipment with other players in the community.

Suffice to mention that NFT Heroes have a specific Floor Price, which is pegged in BNB. However, with growth in the ecosystem, the price is expected to increase through gaming activities and trading. Players can now access the official website Faraland to play the game.

Faraland features superb digital collectibles that are created with blockchain technology. Each of the collectibles is genuine, matchless, and varies in specialty and rarity. The Faraland Metaverse features different races, including human, dragonborn, agen, demon, fairy, orc, and elf.

Each of these races is waiting for the place to find and collect them. The platform is a multi-player RPG NFT-based game that allows users to engage in different combats in the arena and make profits from battles.

Highlights of the Faraland Expedition Game

Humans are a large fraction of the Faraland Universe. Although they are not as wise as the graceful Elf or physically powerful as the Orc, they play a crucial role in the triumph over the demon lord Beelzebub. They use a combination of technological development and strength to conquer the enemy.

Players in the game have to prepare their Heroes in the game for War by training them on powerful Skills and equipping them with the best War items.

What are the Faraland Heroes?

Heroes are the in-game warriors that players use in different contests and wars. Each hero has at least four body parts and a maximum of six. The body parts ranking shows the rarity of each hero. These body parts are Common, Uncommon, Rare, Epic, Legendary, and Mythical.

Players can send three heroes with complementary abilities every time they fight. Players must understand the strength and attributes of each race and hero before sending them off to battles.