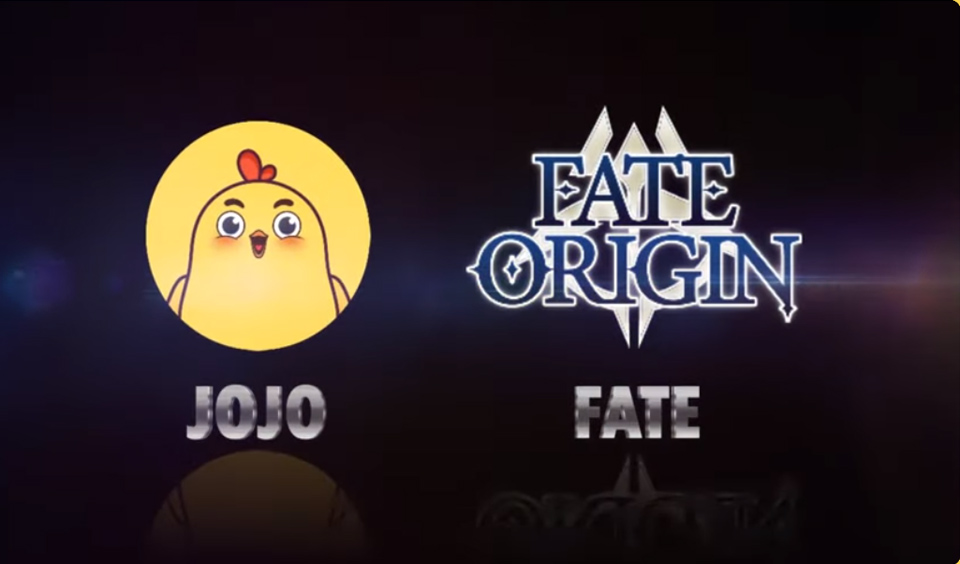 Fate Origin, a 3D play-to-earn MMORPG game, powered by JOJO Metaverse Gamebase has announced the launch of the beta version of its game. The launch is scheduled to take place on December 29, 2021. Fate Origin is the first blockchain-based 3D P2E MMORPG game developed and hatched by the JOJO Gamebase team.

Players in this adventurous game will have the opportunity to fight in teams with friends and defeat evil monsters. They also get to gather loot while at it and trade them later in the marketplace. The game promises to offer players the chance to win money, joy, and friendship in the game metaverse.

What Fate Origin Game is all about?

Fate Origin is an NFT-based game where players can explore numerous magical treasures. There are four special categories of NFTs that players can access. These are Pets, Fashions, Wings, and Mounts.

There are forty NFTs in the game and owning them gives players an amazing competitive edge in the game. Each NFT is extremely important and holders can consume them to gain more strength.

Features of the Game

The Fate Origin world features numerous magical treasures. As mentioned, forty NFTs are covering four different categories. The NFTs are in-game assets that players can use to play and trade in the marketplace to earn money. Here are some features that games can explore while playing the game.

Multiple Players: Players have the opportunity to fight side-by-side with friends. Multiple players may be shown on the map simultaneously and as the game level increases, players can unlock mecha driving, BOSS battles, and multiple player dungeons. Players can look forward to an exceptional blockchain-based game battle experience.

Endless Treasure Hunt: Gamers can explore the Fate Origin game world where they will find thousands of props waiting. There are magic weapons, equipment, and mechas that players can collect, trade, and earn real cash while at it.

Stake and Earn NFT: The game is incubated and powered by JOJO Gamebase, which means that players can stake their Fate Origin NFTs on the JOJO site and earn the $JOJO token in the process.