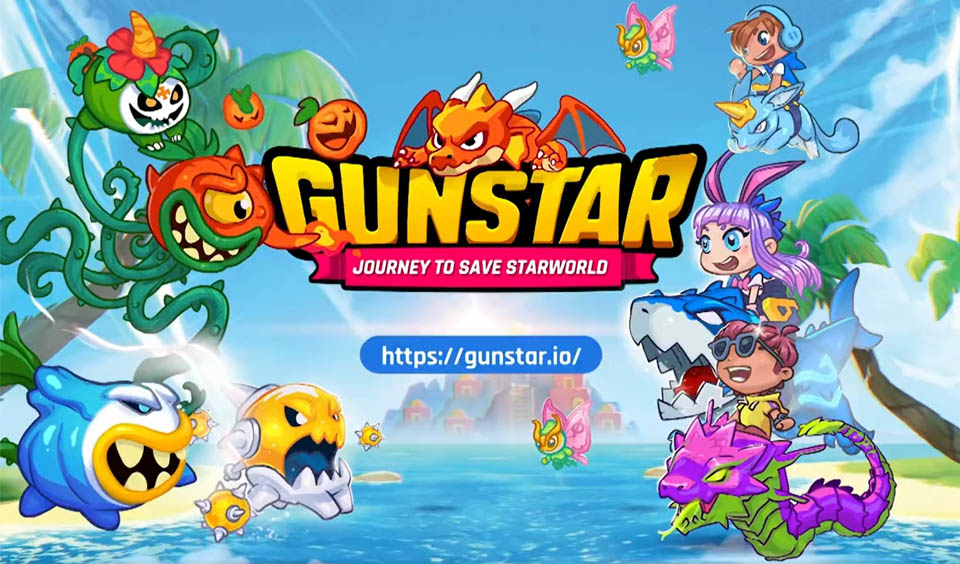 Gunstar Metaverse, the turn-based artillery play-to-earn game platform, has announced the introduction of a new NFT Pet, Buthreshin. In terms of rarity, the new NFT pet is normal and it is situated on the Westamerican Islands.

Gunstar is a game inspired by Worms/Gunbound games. It is an exhilarating play-and-earn game for both professional players and newbies. The game delivers an exceptional reality-based adventure game experience that goes beyond a simple tactic game.

It offers thrilling anticipation at every step of the way. In its commitment to delivering an exceptional gaming experience, the game metaverse has introduced a new NFT Pet with different abilities and unique skills.

Buthreshin NFT Pet has three specific skills like other NFT Pets on the game metaverse. These skills are highlighted below:

There will be a tornado surfacing at the landing point of the bullet. If an enemy stays right inside the tornado, it will blow them up. Also, if a user carried out a high shot, the tornado has the capacity of delivering more than 85% damage to the enemy.

It should also be noted that the Buthreshin NFT Pet also has a passive skill like other NFT pets. Its passive skill is a chance to skip the turn of the enemy when hit by Buthreshin. Although it is a new NFT Pet, interested players can find Buthreshin Pet on the official marketplace of Gunstar.

How to Acquire NFT Pet

Suffice to mention that Pets are the primary focus of Gunstar Metaverse. These cute creatures come in different sizes, shapes, skills, effects, and rarity. Users have different ways they can acquire pets. They include:

Although the rarity of the Buthreshin pet is normal, it is also a powerful pet. When used by a skilled player, it can win against pets with higher rarities. That means the Gunstar game is more skill-based than the rarities of pets you acquire on the metaverse.