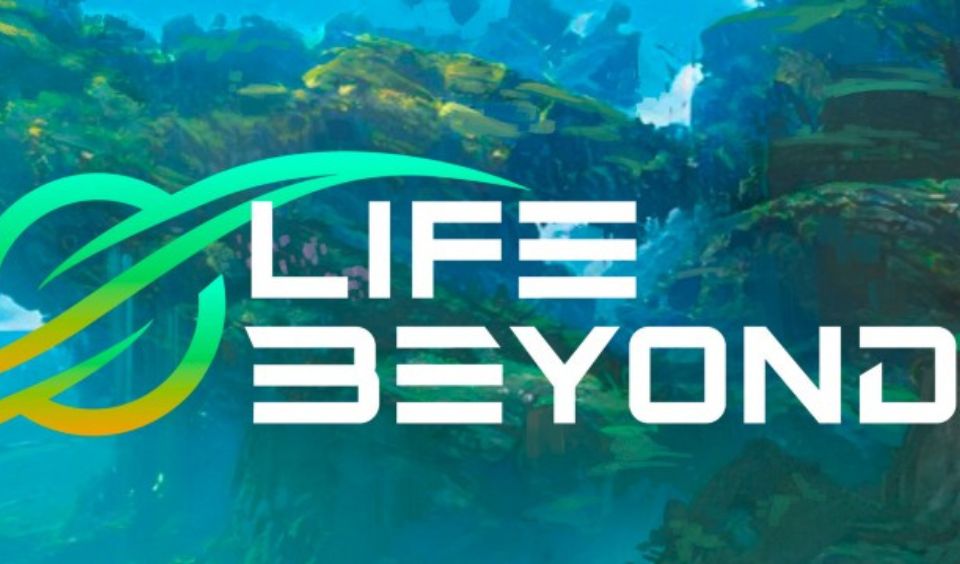 Life Beyond – an MMO game powered by blockchain technology is set to launch its open alpha. This will come after the completion of a private testing event. More so, it will be the first of its kind – which will continue over the coming months.

The Open Alpha is almost there and it will be the first of its kind! 🚀
Yes, there will be other Alphas! 🤩

Each one has a unique content, features and gameplay! 🔥

During this period, there will be a series of experiences that users will get to try out. In addition, there will also be the incorporation of new features that the dev team is already working on. Furthermore, they are also encouraging participants to engage in gameplay and give feedback. These replies will serve as the core pillars of development.

Details of the Beyond Life Open Alpha

The Beyond Life open alpha will go live on the 6th of July 2022. This period will feature three eras. They include Pioneering, Settling and Governing. As mentioned earlier, there will be a series of testing. Each of these editions will feature a specific era. Whereby there will be unique gameplay, features and other content that are related to the period.

Although the public version will be live by June, there is a private version already available since 29th of July. This will continue for one week. To get early access to the testnet, users must have an AAK, AAK-X, AAK-BAYC or Dolos Passport NFT. Individuals who do not have these digital assets can purchase them from Opensea.

Once you have the above-mentioned NFTs, visit the Beyond Life website and log in to your account. After gaining access, connect to the wallet containing your non-fungible tokens. When you do this, the system will check your web3 storage folder and grant you access.

However, everyone will be able to access the alpha from the 6th of July. In other words, there will be no special requirements. From that day henceforth, the game will take the following course:

These different eras will feature gameplay involvement. Players are encouraged to actively participate and give their feedback.

While issuing this update, however, Life Beyond did not state the exact period for each era.