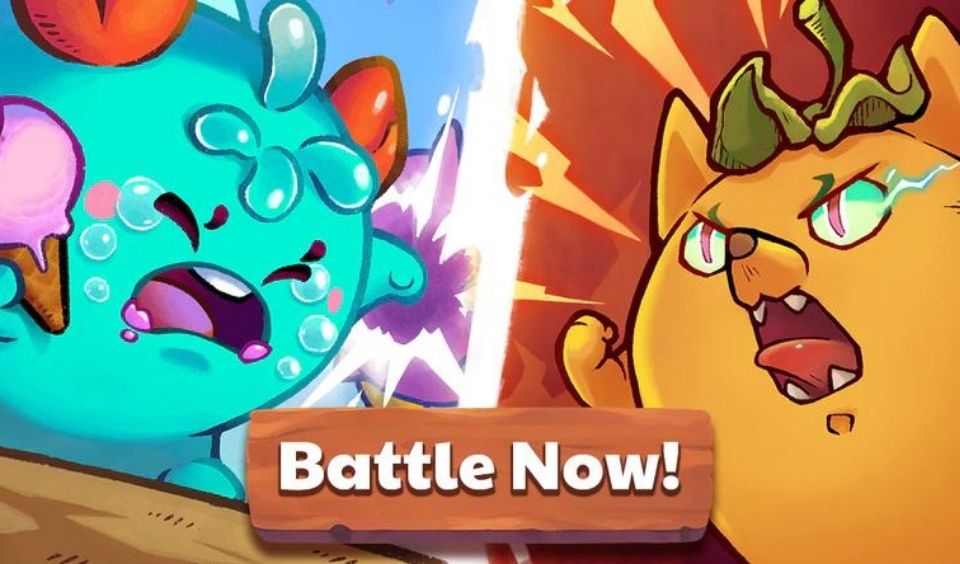 On the 3rd of April, Rojan|PGG revealed details of the Bird Runes and Charms power-ups via live streaming. This is part of the build-up to the launch of the Axie Infinity Origin on the 7th of April. Following that event, Axie Infinity gives a highlight of that reveal. Below are the details.

Details of the Bird Runes and Charms

Unlike the earlier sneak peeks, this reveal offers more concrete information with regard to these in-game battle boosters. Below is a breakdown of this more recent update.

The Bird Runes will offer four cards, they include

On the other hand, Bird Charms offer 8 different options. They include the following:

The Axie launch week continues with the preview of the Arena Mode Guide on the 4th of April. This will be done by the Axie Team. Furthermore, this will take place alongside the Plant Runes and Charms reveal by Myrtle and KooKoo.