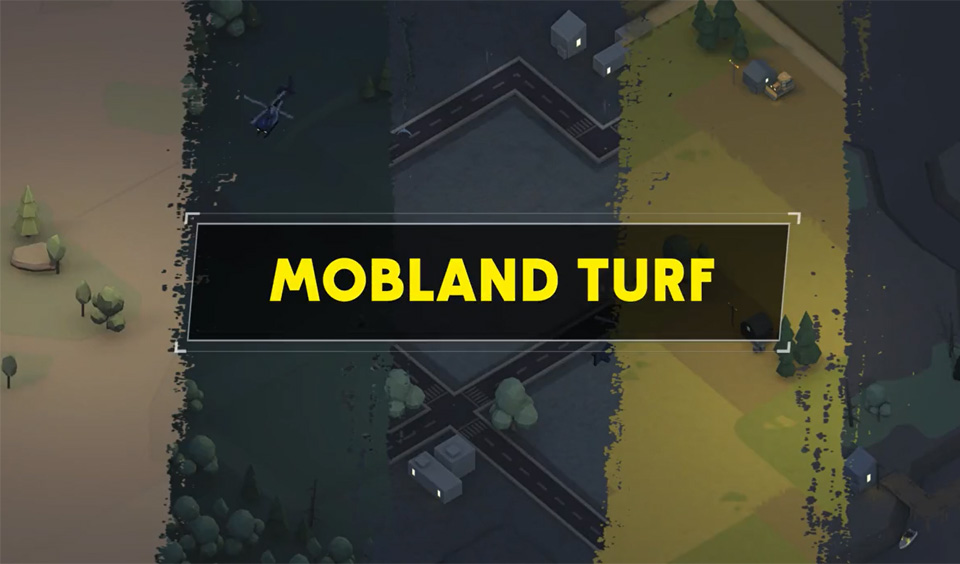 The first-ever mafia metaverse, MOBLAND, is set to introduce MOBLAND Turf, a foundational layer on which businesses function and generate resources in the Mafia Metaverse.

The MOBLAND Turf is an in-game land parcel that owners can trade on-chain. It is a crucial asset in the ecosystem and players need it to operate, battle, expand, produce, and manage in-game BUD with Digital Weed farms.

What are the Features of the MOBLAND Turf?

Highlights of Lease and Earn Mechanism

MOBLAND Turf owners will have different ways to generate in-game rewards. However, there are two primary avenues, which are Own & Operate, and Lending. Own & Operate requires that owners deploy their Digital Weed Farms on the Turf and operate the farms to earn in-game $BUD.

How to Lend Turfs in MOBLAND

The in-game marketplace is the location for all trading activities for Turf owners. This is where they can lend their Turf to other players. They decide the lease terms, such as lease area, fee structure, and duration. They will execute the lease agreement on-chain for transparency purposes with any intermediaries.

According to the game platform, it will introduce more revenue-generating business licenses to the MOBLAND ecosystem as the Mafia Metaverse expands. Individuals with business licenses will need to buy Turf to produce and operate in-game commodities and resources.

Turf owners will have the freedom to simultaneously operate various revenue-generating business licenses, which will open new strategies and create a more robust economy in the metaverse. MOBLAND stated it will reveal more details of the Turf and Digital Weed Farm Offering in the coming week.