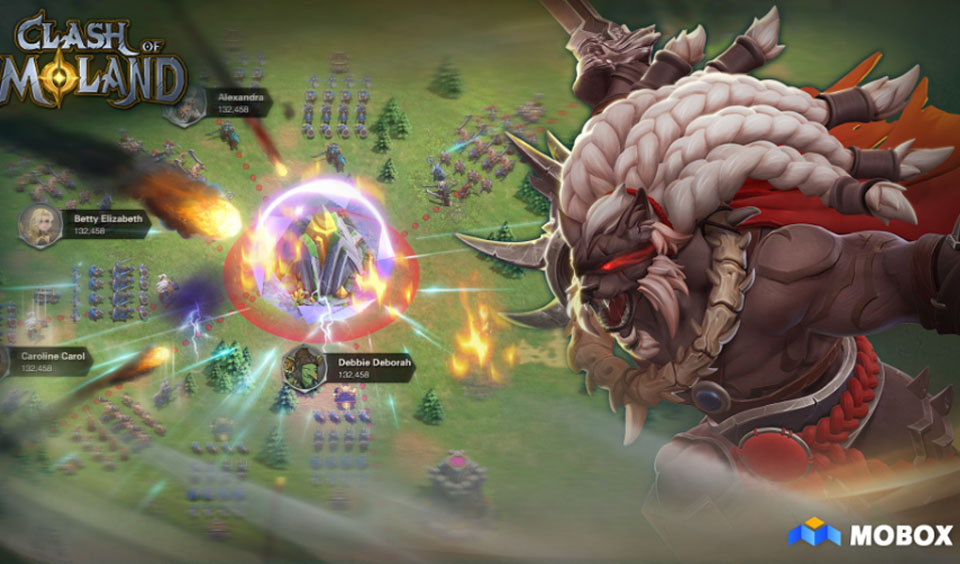 Announcing The Next Game To Launch On MOBOX !

What to Expect during the Clash of MOLAND Alpha Test

During the test, players will not be allowed to deposit or withdraw on the platform. Every 24 hours, participating accounts will get 20,000 MEC and 2,000 MBOX airdrops in their accounts. It is worth noting that all airdrops are only TEST tokens, and designed to be used for playing only the Alpha test.

MOBOX has earmarked a total reward of 1200 MOBOX, and 12000 MEC for the Alpha test, and all participants stand a chance to win from the prize pool. There are three Leaderboards, Prestige, Arena, and Prosperity. The top 300 participants from each leaderboard will receive rewards.

Participants should note that the game may witness frequent data adjustments and updates during the testing period. All these are meant to fine-tune and adjust the game for a better gaming experience when the game finally launches. MOBOX has also emphasized that the official version of the Clash of MOLAND may be different from the version of the Alpha test.

MOBOX is a free-to-play, play-to-earn game metaverse where players get rewarded for engaging and enjoying the platform. The game metaverse combines Games and Decentralized Finance to create an ecosystem where players, collectors, and developers can come together to thrive.

Players have true ownership of all in-game assets. They can use these assets across diverse ecosystems and multiple games. MOBOX focuses on NFT interoperability to create a new universe of fun and earning potential for gamers.

Currently, over 150,000 players are signed up to the platform and supporting the revolutionary movement that is consistent with the blockchain gaming world.