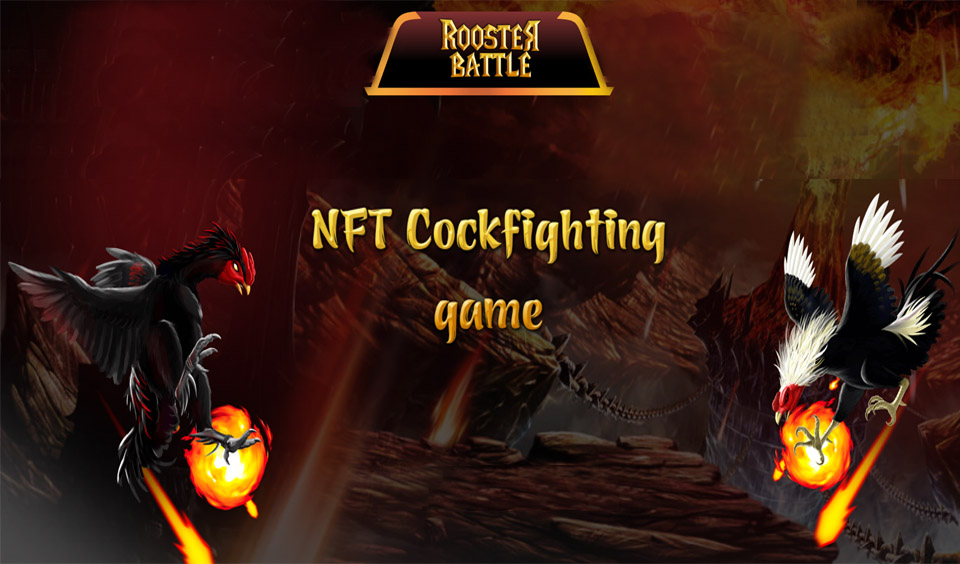 Rooster Battle, the popular NFT-based cockfighting game on BSC, has announced the launch of the whitelist registration for its much-anticipated IDO public sale. The public sale of the IDO is slated to take place on November 28, 2021, at 14:00 UTC.

There are 500 registration slots for the public with 100 slots for top entries and 400 random slots. The game platform also announced that 200 whitelist slots have also been reserved to compensate participants that have been earmarked at Unicrypt.

Therefore, there will be a total of 700 slots available during this round of IDO public sales and the total presale has been pegged at 600 BNB at the PinkSale LaunchPad.

The Rooster Battle IDO public sale is scheduled to take place at PinkSale LaunchPad at 14:00 UTC on November 28. Suffice to mention that the game will be released after the listing on Pancake. The currency that will be used for the IDO sale is $RICE Token and the Initial Dex Liquidity for the tokens is 8,820,000.

Rooster Battled is an NFT-based game which is based on cockfighting sports that are popular across various countries of the world dating back to about 6000 years. The game project was launched in 2013 and within a short time; it gained massive popularity among cockfighting sports fans.

Rooster Battle is the number one downloaded iOS app in Vietnam and today, the game has been remade into an exciting decentralized NFT play-to-earn game on BSC. While the game was initially purely for fun and entertainment, players will now be able to play the game and earn NFT as they complete tasks and missions. The NFT can be traded in the marketplace for physical cash and can also be used to upgrade levels in the game.