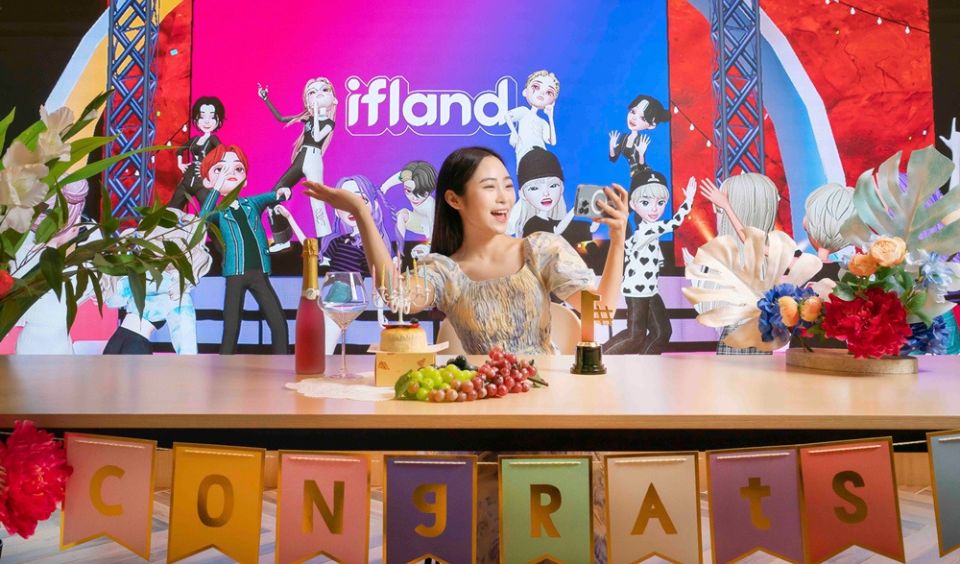 It has been one year the SKTelecoms launched the Ifland blockchain game. Since the 14th of July 2021, it has not looked back. There have been more than 8 million downloads of the app. The average user spends at least 55 to 61 minutes regularly in this social metaverse. While making this announcement, it also reveals the imminent launch of Ifland 2.0.

In addition, no less than 2,000 prospective parties have made inquiries on how to collaborate with the project. This is because the initiative has become the go-to space for virtual connections. More than. It is ready to build on this level of progress and scale new heights.

To mark the first anniversary, SKTelecoms will be evolving the Ifland 2.0. One of such is expanding the offline world into the virtual one. For, example, it will be broadcasting on the Metaverse University Campus and the Presidential Election. This will be possible by incorporating the game’s advanced technology and multidirectional collaborations.

Meanwhile, the developers completed the English version of Ifland in June. At the moment, it is currently working on the global edition. With the release date set for Q3 2022.

Another area of advancement is by adding new functions to expand user adoption. The team can now introduce an earning mechanism with increased player participation. These incentives will include paying points that can serve as the in-game currency. There will also be a function where you can send sponsorship to the host of a virtual meeting.

In addition, users will get to enjoy a 3D trading platform. In this section, you can make real money buying and selling items that you design by yourself. There are predictions that the reward system in the metaverse will activate various economic activities in the future. Therefore, it is unsurprising that the dev team is already incorporating this feature.

SKT intends to reach the markets in Europe, North America, the Middle East, and Asia with the launch of the sequel of its game. It intends to do this by offering premium virtual entertainment. There are already predictions that the recreation metaverses will affect the performance of the recreation industry. This is why the Telecom company is already working with new K-pop singers, as far back as March 2022. There was even a YouTube life session “The Fan Live” to that effect.