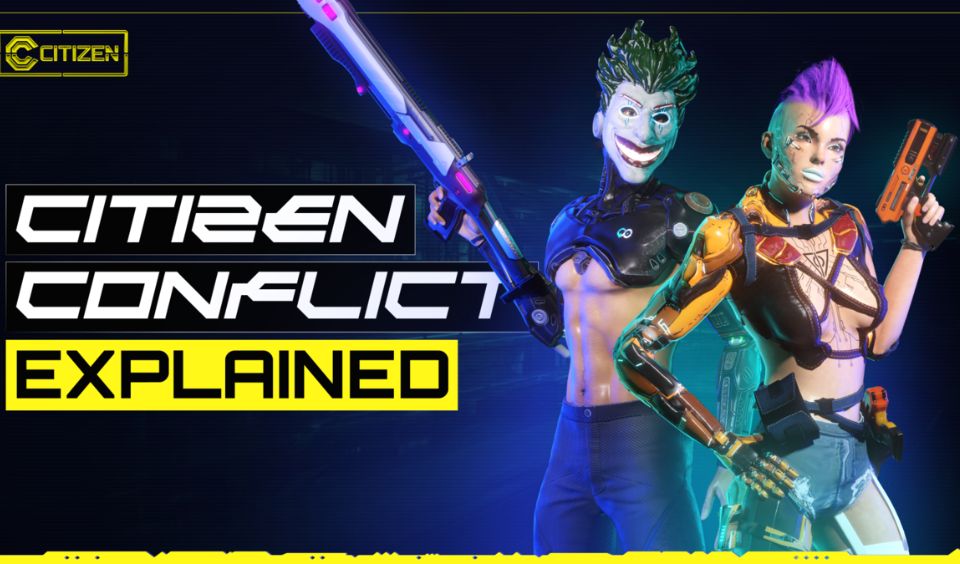 Crypto Citizen is launching several mini-games. They include Drag Races, Fighting Games and Citizen Conflict. Of them all, the hero shooter gameplay stands out. With this option, players can now enjoy a more immersive experience. Furthermore, it offers a chance to increase your ranking on the leaderboard.

We made an ultimate guide through the #CitizenConflict game, which makes it more straightforward for all of you, Citizens🔫

Crypto Citizen adds to its ecosystem with the launch of the Conflict Citizen. This is a free-to-play, hero shooter multiplayer game. It involves dividing players into two different teams of five members. Each user will choose from a set of “Heroes” that they will employ in different game modes. They can also select from more than 50 weapons, masks or skins to equip themselves.

The different characters have their unique abilities and skill sets. This determines their other features like health points, running speed, primary attacks, and an ultimate ability. It also ascertains the level of their active and passive powers.

Crypto Citizens wants to offer gamers a futuristic metaverse experience for free. Even better, there is also the option to monetize your assets and earn rewards. There will be a version of this mode that will be set aside for NFT players. Whereby they can trade digital assets and earn $CCASH tokens.

Game Mode in This Mini-Game

There are a variety of modes in this mini-game. Some of them include the following:

My DeFi Pet Reduces Breeding Fee to 50% from July 11