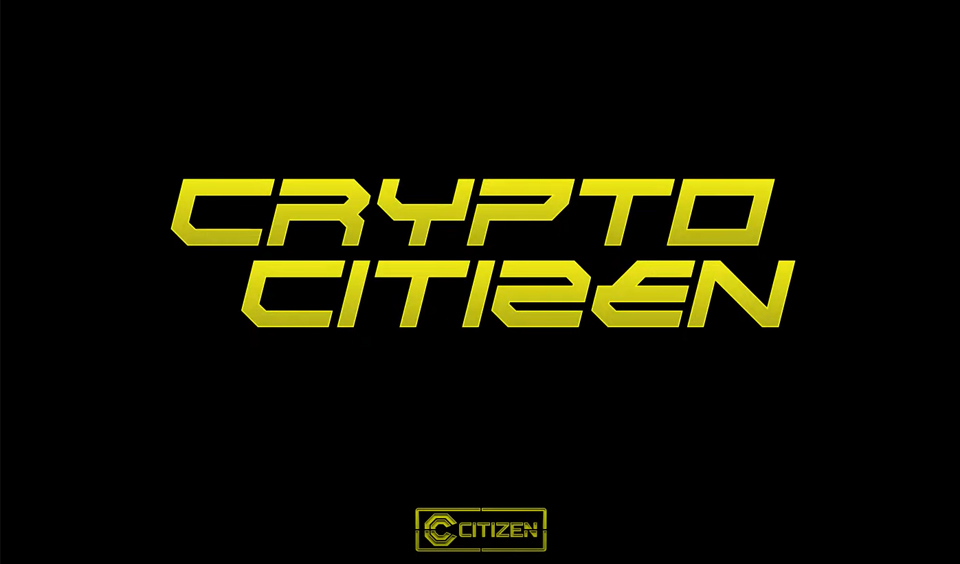 In its recently released weekly report, Crypto Citizen, an MMORPG futuristic metaverse, has revealed details of what its community members should expect in the metaverse soon.

The Launch of the Citizen Conflict

Citizen Conflict is a Hero Shooter game and an integral aspect of the Crypto Citizen Metaverse. The game features many game modes, NFTs assets, and different heroes. It is available 24/7 and everyone can play the game. Citizen Conflict is set to debut on the blockchain shortly.

Another week is over which means that we've got a fresh new weekly report for you!

What happened in the #QORPO Ecosystem? See in the blog below 😎https://t.co/le0Hm4FUuc #gaming #gamedev #blockchain #crypto #cryptocurrency #nft #nfts

The game is the first-ever hero shooter game to launch on the blockchain with different digital assets available to players to rent, buy, and sell. More details about the launch of the game will be released in due course through the official social media channels of Crypto Citizen.

It is worth mentioning that District 0 will be the gateway to the Ether Islands. It is the place where the Metaverse for all gamers is born. Gamers can socialize, watch live streams and enter the other 10 Districts through the District 0. The game metaverse has assured that the team will reveal the complete potential of District 0 shortly.

Highlights of the Crypto Citizen Ecosystem

During the week, the game platform gave a detailed explanation of what the Crypto Citizen ecosystem is all about. The game launched with Illegal Drag Race & Street Fights, which has become a big success since its launch.

To keep its gamers continuously entertained and also offer more earning opportunities, Crypto Citizen will launch another game, Hero Shooter on the blockchain with many NFT assets and game modes.

The game platform has successfully launched its marketplace with many cool art collections listed. The team has added another item, which is one of the most infamous gaming NFTs from the stable of Sidus Heroes. More details of the NFT listing can be found in the marketplace.