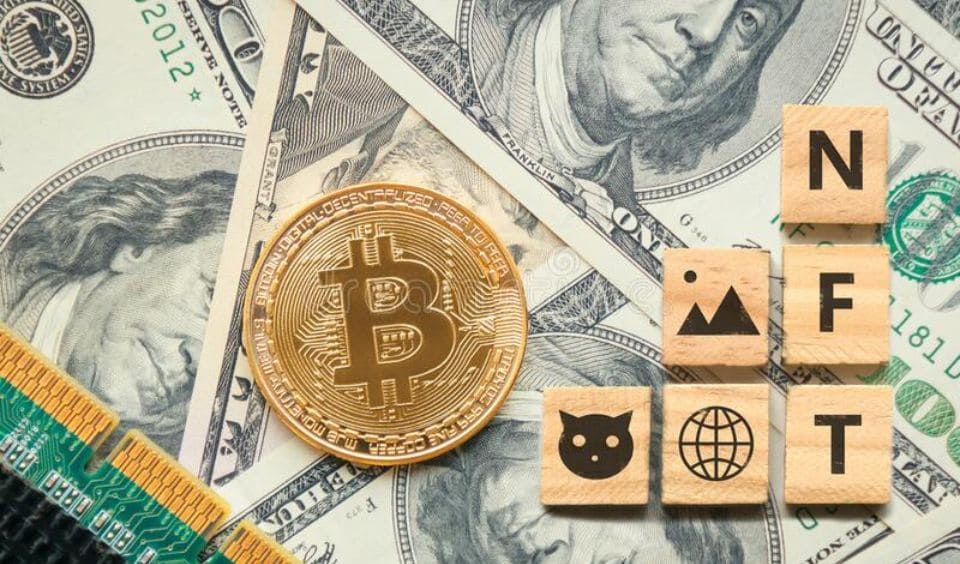 If you are familiar with GameFi, you must have heard of the term this-to-earn, that-to-earn, this-to-play and so on. All these are terms used to classify the course of action that users have to engage in to either engage and/or benefit from blockchain games. These playing and earning mechanisms are crucial towards the success of the project.

They will also determine the type of participants the team will expect to onboard. More so, it emphasizes the idea behind the development of the project. Although the system determines the gaming type, it is not limited. The genre of a game is specific to gameplay. While the mechanics affect the entire ecosystem.

For example, free to play is a mechanism. While action and esports are types of games. While several games offer different gameplay types, there is a balance to their reward system.

Without much ado, here are the different playing and earning mechanisms in GameFi:

This is the maiden playing and earning mechanism. It paved the way for every other form of blockchain game. This system was very simple and straightforward. Players simply participate in gaming and receive rewards for doing so. This system was so important that it can be implemented on basically any genre of game. From action, adventure, battle to eSports and virtual world game. More so, it can be combined with any other mechanism listed above.

If you ask me, this is one of the most under looked playing mechanisms in GameFi. Sometime ago, I pointed out the potentials of the free to play model. During which I highlighted that it can help to open the doors to GameFi. As a matter of fact, it is already proving its worth. With a number of projects including this style alongside other ones.

The major approach is to separate NFT players from non-NFT users. The former will log in by connecting their Web3 wallets to the platform. While the later will connect to gaming using their email and password. Another approach is the one of free trials. Whereby you get limited tryouts. After which there will be either regular resets or limits to trials. 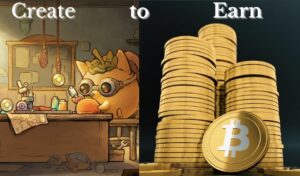 When creativity is centered, it easily runs out. As such, it is not surprising that blockchain gaming outfit are making ways for players to get further benefits. Before now, there were claims that GameFi programmes were just using contents creators without properly compensating them. However, the industry is changing that narrative.

The create to earn model offers contributors the opportunity to earn rewards for enabling better user experience. A number of projects are using this system. However, none compares to Axie Infinity. With the team launching the maiden Axie Creator Program just days ago.

While most other options focus on what you do during gameplay, there are others who look beyond that. There have been calls for blockchain gaming niche to encourage people to live healthy lives. As is typical with the industry, a number of programs took up the challenges. Soon enough, Move To Earn games are all over the place.

They offer users experience points, depending on how much they move about. The more they move about, the more EXP they receive. Users can now trade in these points for rewards or blockchain tokens. Which they can in turn sell on the proper trading platform.

There are currently 8 picks that employ this mechanism. They include:

Unlike the other stated here, this earning and playing mechanism is quite new. New in the sense that no one has used sleep exclusively as a metric for measuring performance. However, the Sleep Ecosystem is set to break that chain. It rewards users for being able to sleep. The whole idea is new. As such, it is not clear how the team intends to measure how people sleep to be able to reward them.

As shown above, the earning and gaming system plays important roles in the outcome of a game. As such, it is important to understand the approach the team is taking before diving right in. This way, you will know what to expect. In addition, dev teams can combine two or more rewards systems.

For example, free to play works well with almost every other style of compensation. In addition, create to earn and play to earn can also work well. That is why you may see terms like “Play to Create to Earn”. It simply means that the project combines 2 or more benefits system.