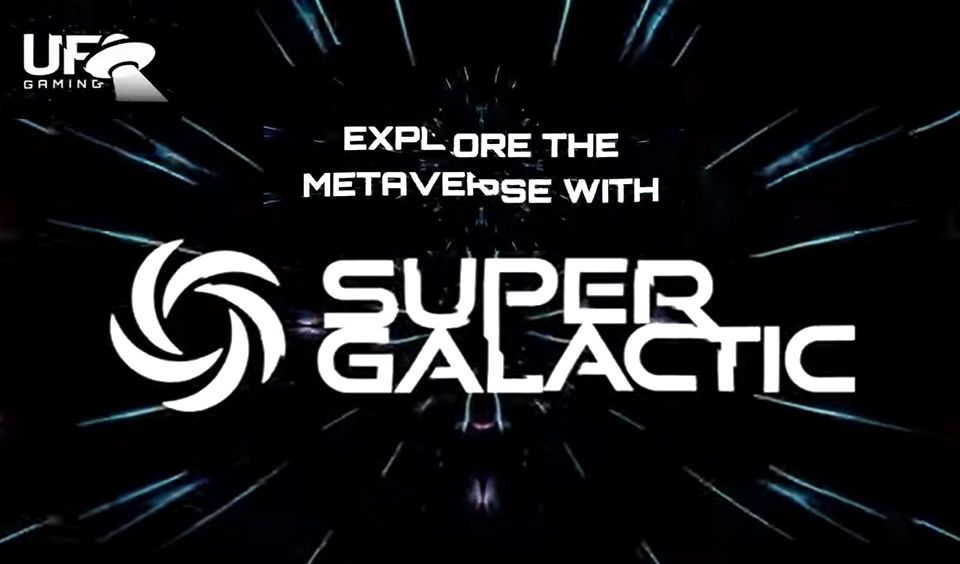 UFO Gaming, a fully decentralized inter-galactic social, play-to-earn gaming metaverse, has announced that it will be conducting its first alpha test for Super Galactic. A total of 1,200 players will participate in the alpha testing, which is slated to take place on April 25.

Out of these players, twenty lucky winners will get $50 each. The winners will receive the prize money in their given TRC20 wallets.

🎉 We are excited to announce that we will conduct our first alpha test for Super Galactic for 1,200 users on Monday, April 25th, 2022.

Are you one of the twenty giveaway winners? Read 👇https://t.co/8RTttkowU5 pic.twitter.com/Q2MZwbcT9f

Why is UFO Gaming Holding an Alpha Test for its Super Galactic?

The alpha testing is designed to remove all preliminary bugs and glitches as well as other errors that testers might find while testing the game. This is to ensure that by the time the full game version is released, it will deliver a seamless gaming experience to players.

It is worth mentioning that UFO Gaming is releasing a limited version of Super Galactic without any blockchain integration to better and fine-tune the gaming experience for the soon-to-be-released official versions.

Players that will participate in the alpha test will test two characters, two weapons, and some abilities. When players find any bugs, they can report them on the UFO Gaming Discord platform or its official management software. The link to these platforms will be provided on April 25.

The 1,200 shortlisted participants in the alpha test for Super Galactic will receive a message through the email ID they gave during the Gleam campaign. The email will be sent on the official Alpha launch date. The email will contain a link and an individual code.

Follow the instructions in the email to install the client. Ensure that you use your UID and email address that you received the email through when setting up the client. It should be noted that you can only use the sent link on one device.

When you are done setting up as instructed in the email, you can play the game and enjoy the testing event. When you find any bugs while playing the game, ensure you report them on the links that will be given.

UFO Gaming has assured that it will provide a video tutorial on April 25 on how you can install and play the game. Players should look out for updates in their email or on the Discord channel as that is where information will be passed regarding new patches.