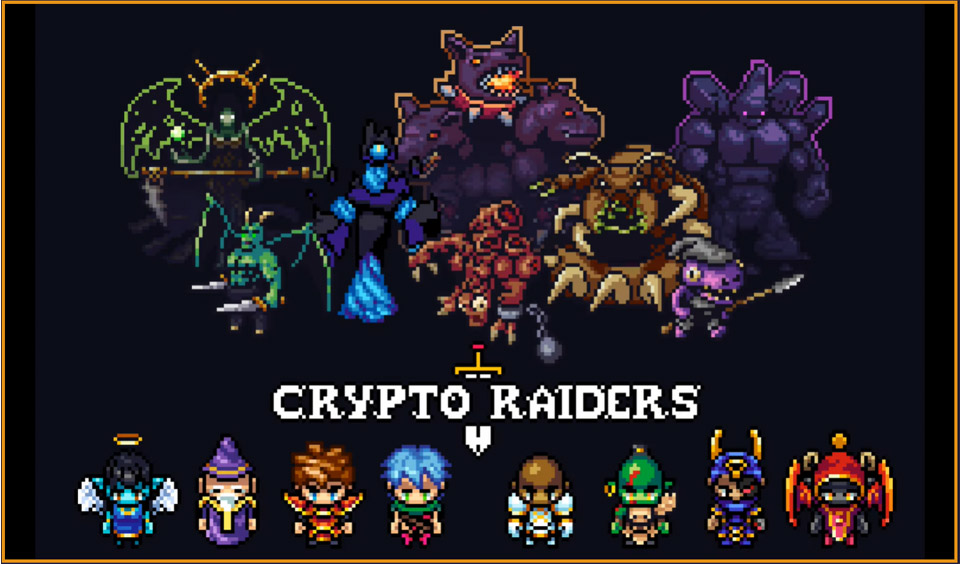 An NFT-based play-to-earn game platform, Crypto Raiders, has announced its Raider International ’22 Tournament. The event will take place during the one-year anniversary of Crypto Raiders sometime in late June or early July.

A total of 2,500 players will compete in the tournament to get a share of the $1 million dollar guaranteed prize pool. Crypto Raiders gaming metaverse offers players the platform to mint, raid, and loot. Players are required to buy in-game Crypto Raiders to play the game. The in-game asset is available through OpenSea.

We are very excited to announce the Raider International '22 – a 2,500 player tournament with a $1 Million Dollar guaranteed prize pool!

It will take place around the one year anniversary of Crypto Raiders in late June or early July.

Read all the details in the message below! pic.twitter.com/RKUkn8GY8d

How to Participate in the Raider International ’22 Tournament

The tournament is open to everyone. However, only 2,500 tournament access passes will be available for the event. Each access pass will give the holder one entry to the event. It is worth mentioning that the access passes have different tiers but all tiers give specific NFTs and cosmetics.

Passes with higher tiers have more NFTs and cosmetics exclusivity than others. The Access Passes also give rewards to the holders, and these rewards include Legendary Mount, Custom Background, Smelting Furnace, and Custom Skin. It should be noted that minting will also take place in tiers.

It is also worth mentioning that $RAIDER stakers and Crypto Raiders players will get allow-list priority. If any Access passes are still remaining after the allow-list, it will rotate into the public mint.

How the Tournament Will Work

The tournament will start with Swiss formats and then flow into a playoff bracket. Participating players will get a unique login and the account will have a single max-level raider, 200+ pieces of identical gear, and unlimited consumables.

The tournament will purely be skill based and players will not have the opportunity to run dungeons for extra gear. When it comes to funding the tournament, Crypto Raiders treasury guarantees a minimum of $1 million prize pool.

Additionally, funding will come from the fees from minting as the Access Passes will be minted using the $AURUM. 50% of the $AURUM will be burnt, while the remaining 50% will be added to the prize pool. Suffice to mention that the Access Pass minting event will take place during the second half of May 2022.