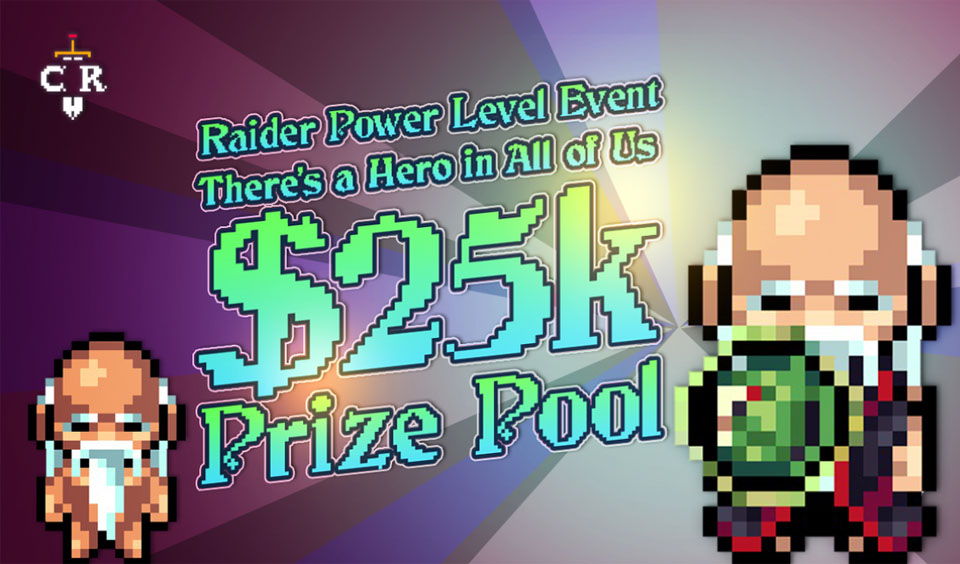 An NFT-based play-to-earn dungeon crawler built on Polygon, Crypto Raiders, has announced the launch of a new event. The game platform will hold its first Power Level Tournament slated to start on March 10. This event will enable players to compete for the top.

Each player will submit a Raider with 0XP and the Raider will be assigned an account. The platform will preload the account with two Scroll of Knowledge and 200 keys.

We are very excited to announce our first Power Level Tournament, starting on March 10th! At the end of the tournament, all Raiders other than the winner will be BURNED.https://t.co/y8EgcFMulb

Highlights of the Invitation Structure

If a Raider already qualifies for other criteria, their spot will be randomly drawn from the pool. This structure will enable multiple gamers to participate irrespective of their Duel ranking at the moment. It will give all participants the same fair chance to participate and stand a chance to win in the tournament.

What is the Prize Structure in the Power Level Tournament?

Sixteen prizes have been earmarked for this event. A total of $25,000 will be given to all winners in $AURUM. That means winners will earn their prizes in the in-game token, which is $AURUM. Here is the highlight of the prize structure for winners:

Highlights of the Tournament Schedule

Selected players will get an invite to participate in the Power Level Event on March 7. Participants must submit Raider latest by March 10. After submission, they pave until 12: 00 pm CST on March 19 to level up and then earn gear to participate in the official tournament. Players that will enter the tournament via random drawings will be chosen on March 8.

Holders of Duel Alpha Invitational POAP and other community members can also participate in the event by filling out a Google Form. The details of how to get the form can be found on the official Twitter page of Crypto Raiders.

Get 5 Slots from Ark Rivals IDO on KAISTarter