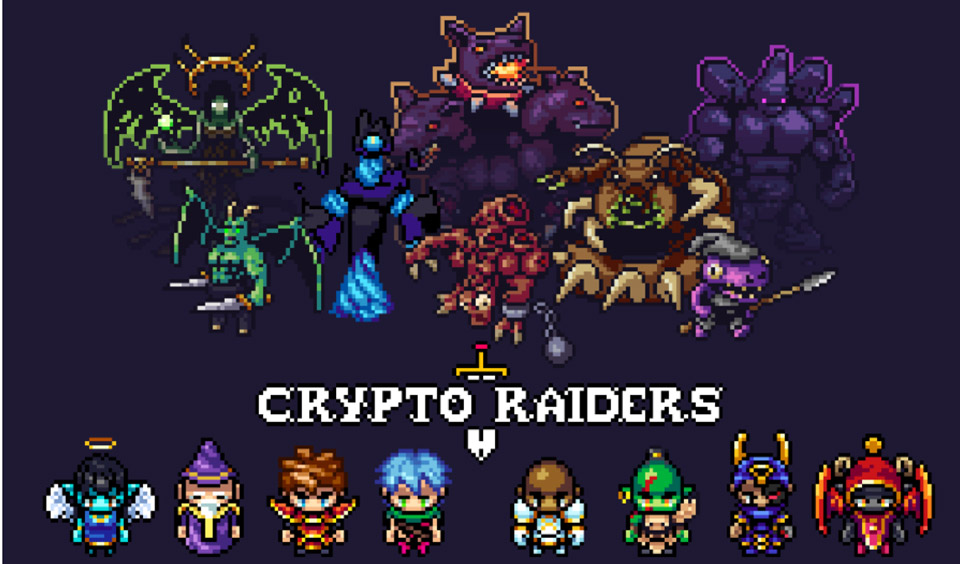 Crypto Raiders, a utility-based NFT RPG video game platform, recently announced the upcoming launch of its Duels game mode. According to the information provided on the official Twitter page of the game platform, the launch is slated to take place in mid-late November.

The game would be the first PvP game mode that features alpha gameplay from the stable of the game developer. With the new Duels game mode, players will be able to create rivalries and defeat their opponents in Duels. The game will feature both active and passive dueling options.

Welcome to the Arena! We are proud to announce the Duels game mode, our first PvP game mode with alpha gameplay launching in mid-late November. https://t.co/tTenwWlUnY

As part of the commitment to keep the game platform entertaining and highly rewarding for players, the team also announced that leaderboards and prize pools would be added to the features very soon.

What to Expect from the Duels Game Mode

The launch of the Duels game mode in the alpha gameplay will add an interesting twist to the game as players will enjoy some additional interaction and content within the Crypto Raiders game. The latest PvP game mode will enable players to duel with friends and enemies in the arena and show off their skills and prowess through the universal leaderboard.

They will also be able to compete in seasons and tournaments for $AURUM. At launch, players popularly called Raiders on the platform will join the group of duelers by enabling the Duels mode menu on the Crypto Raiders site. Active duelers can select opponents and Raiders to fight with.

Passive duelers on the other hand simply have to enable duels and allow other players to duel on their behalf. The dueling interface has been designed to function just like the current iteration of battling in the dungeons. Active attackers will utilize the standard attack mechanism while passive duelers will perform just the same as enemy MOBs within the dungeons.

Crypto Raiders has also released the Duels Roadmap to show the different stages of the PvP game mode. According to the information on the official website, the dueling system is the first step in the provision of PvP game mode to the player base of Crypto Raiders.

More development will be introduced in the coming months and these would include tournaments and seasons, universal leaderboard, and matchmaking algorithms. All these will significantly improve users’ experience on the Crypto Raiders platform.