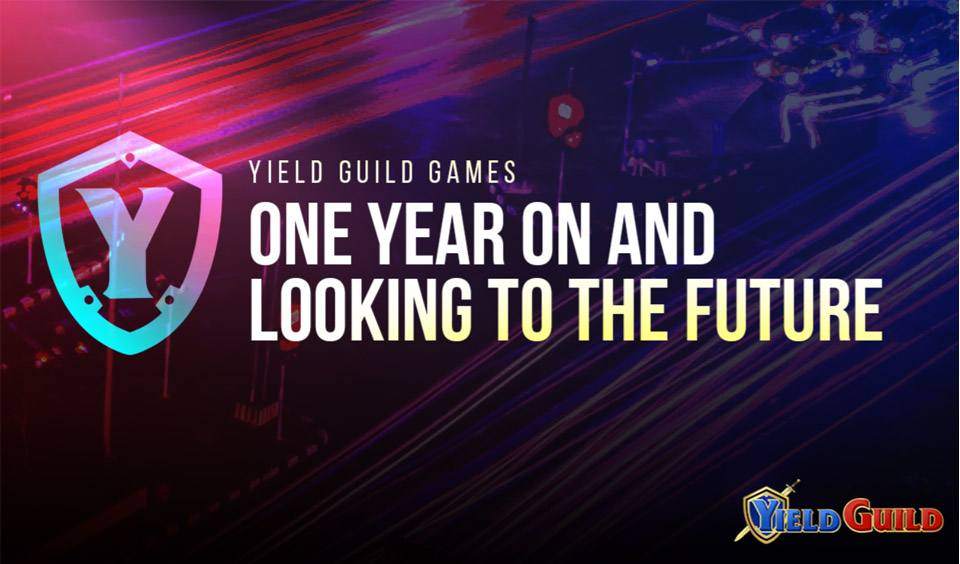 As it celebrates its first anniversary, Yield Guild Games, a play-to-earn guild game platform, reminisces on its evolution since its inception and shares its future goals. The game platform was birthed in late 2020 when little to nothing was being said about play-to-earn games.

The focus of the platform at this time was on Axie Infinity and its goal then was to help create the play-to-earn narrative while investing lots of money and time. Since its inception, the goal of the Yield Guild Games platform was to bring play-to-earn to the general public and make it accessible to the masses.

We are at an endless crusade for the metaverse, hand in hand with our community and partners🤝

Doubling down on what we started; We’ve been building brick by brick, and we will only be getting stronger💪#WeAreYGGhttps://t.co/zsgPw216WV

Landmark Events in the One-Year Existence of Yield Guild Games

Highlights of the YGG Future Goals

As it celebrates its first anniversary with many achievements, the game platform looks forward to a more eventful future as it positions itself and its ecosystem of regional sub-DAO partners for the leadership position in the play-to-earn space.

Currently, Yield Guild Games has almost 30,000 scholars across the world. These scholars benefited from this program in May 2022. With many developers experimenting with new play-to-earn models and businesses, the platform is also positioning itself to capitalize on virtual economies and games as they launch, grow, and evolve.

This may create new opportunities for micro-guilds, managers, and sub-DAOs in the metaverse. According to the game platform, its goal remains the same even as it anticipates facilitating numerous opportunities for its guild members to earn more rewards as the play-to-earn model continues to mature and adapt.

Within the next year, YGG expresses its desire to explore, test, learn and build as it looks forward to the play-to-earn world emerging stronger.