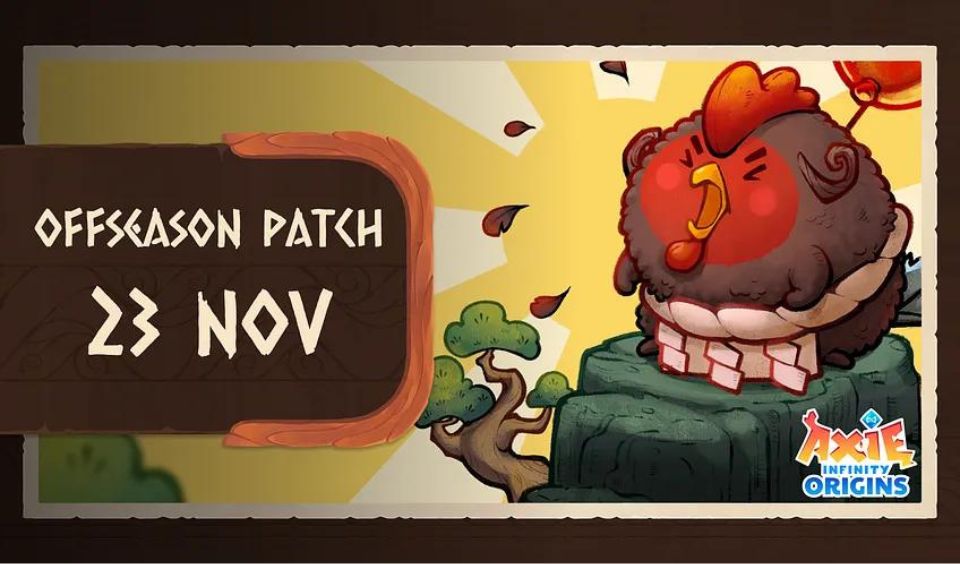 Axie Infinity has deployed an off-season patch ahead of the coming season. As with previous updates, the team took feedback from players and made necessary adjustments. They even went as far as explaining the mechanics of the new changes.

Origins is in maintenance while we deploy a major update!

Axie is also introducing a new mechanic to give the player more power-up options. There will be a Town Hall to discuss the new booster via the discord server.

Axie Infinity entered into maintenance for the deployment of the off-season patch. There will be two phases to this update, as the changes are significant. The first part will be launched on the 23rd of November, while the other aspect will involve various card and rune/charm balancing changes.

Following this release, the following changes will take effect: