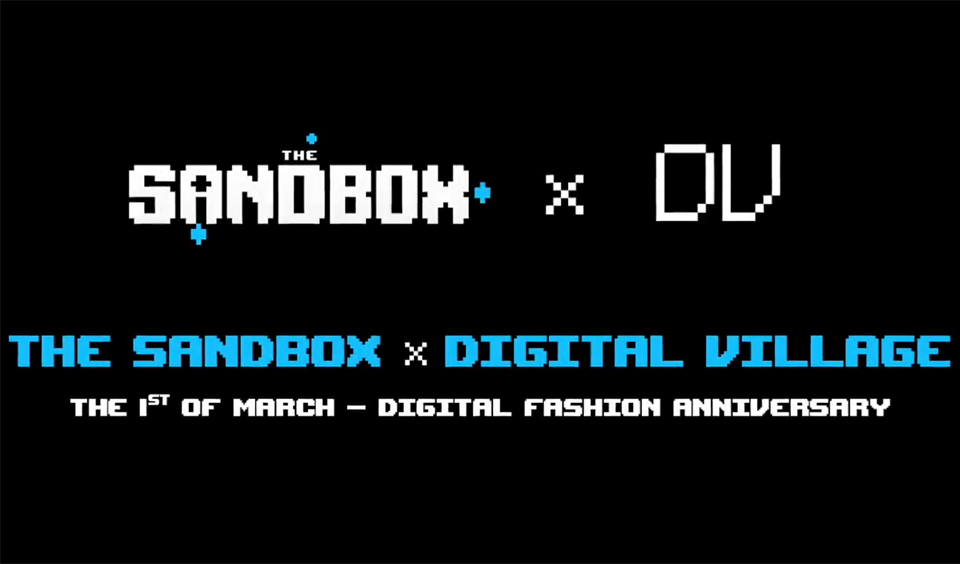 The Sandbox is a virtual gaming world that offers players the platform to own, build, and monetize gaming experiences in its metaverse. The game platform has partnered with the Digital Village Multiverse to hold a Digital Fashion Anniversary Content starting from March 1, 2022.

💫Express yourself and your creativity freely in the #Metaverse!

In celebration of #DigitalFashionAnniversary, we’re rolling out the catwalk with @digitalvillage0 to launch a new @VoxEdit contest! 👗👚👔 pic.twitter.com/feDIkqijIE

The submissions of content from creators will be judged by a panel of judges consisting of industry stakeholders from reputable organizations, including the Sandbox, Digital Village Multiverse, Paper Magazine, WWD, Vogue, and Epic Games, among others.

Highlights of the Dates of Events and Prizes

The contest will start on March 1 and the deadline for entries is March 15. Voting will start on April 1 and run through April 5. The winners of the competition shall be announced on April 15.

How to Submit an Entry

It is recommended that participants take the time to read and understand the contest guidelines before they enter the competition. Since the competition is designed to set the stage for content creators and sustainable and ethically internet-driven self-expression, the organizers announce that they will donate to a charity organization.

The charity organization earmarked for this charity course is the BTW Foundation. It is a foundation that supports the mental health of young individuals. The organization works with these young people to build a braver and kinder world.