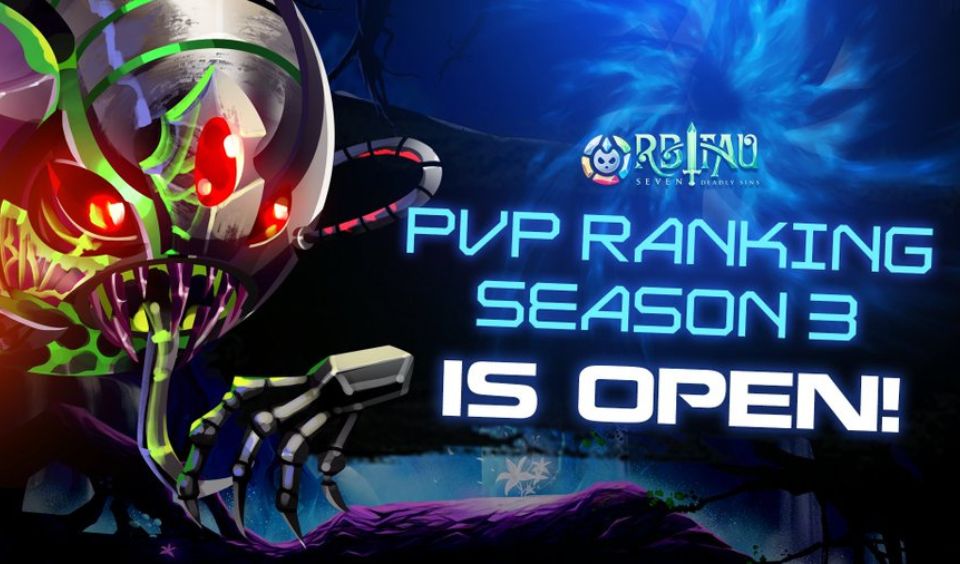 Following the end of the last edition, Orbitau launches the PVP Ranking Season 3. This third series does not feature new passive skills and a leaderboard, unlike prior episodes. This announcement comes after the earlier unveiling of the roadmap for October.

At the beginning of October 2022, we’d like to invite you all to join our new season of PvP Ranking – Season 3 with a great number of rewards.
Registration portal: open from 12AM UTC 11 Oct
Arena period: from 12AM UTC 12 Oct – 11.59PM 30 Oct.https://t.co/4PvjLXhII1 pic.twitter.com/RvYy8sdWnX

Orbitau also collaborated with NemoGems to launch a unique NFT collection on NemoGem’s marketplace. They include the following:

The Arena mode of the Obitau PVP Ranking Season 3 goes live on the 11th of October by 12 AM UTC. This competition will run till 11:59 PM (UTC) on the 30th of October. The registration portal will be opened on the same date and time to allow players to join this event.

As with the usual tradition, players must participate in at least 70% of the matches to join the leaderboard. However, this count will involve only participation in free matches. Engaging in extra battles will not make users become eligible for or climb higher on the ratings.

Meanwhile, the team has completely reset the PVP ranking system. Therefore, players can trade their heroes on the marketplace before the new season goes live. Anyone who fails to do so will have to wait till after the 30th of October 2022.

The Roadmap for October and Other Updates

As mentioned earlier, the team unveiled its plans for the next 30 days at the beginning of this month. Here are the details of the Orbitau roadmap for December:

In the buildup to season 3, the game will feature a new world boss. While issuing this update, they did not state the features of this new boss. In addition, the devs are also increasing the lifespan of the Heroes. This implies that gameplay will be even more complex and competitive.

Speaking of the in-game character, they can now get up to 6 stars during gameplay. Rounding off the roadmap is the launch of Orbitau PVP ranking season 3. According to the press release, these updates ensure gamers enjoy maximum user experience.