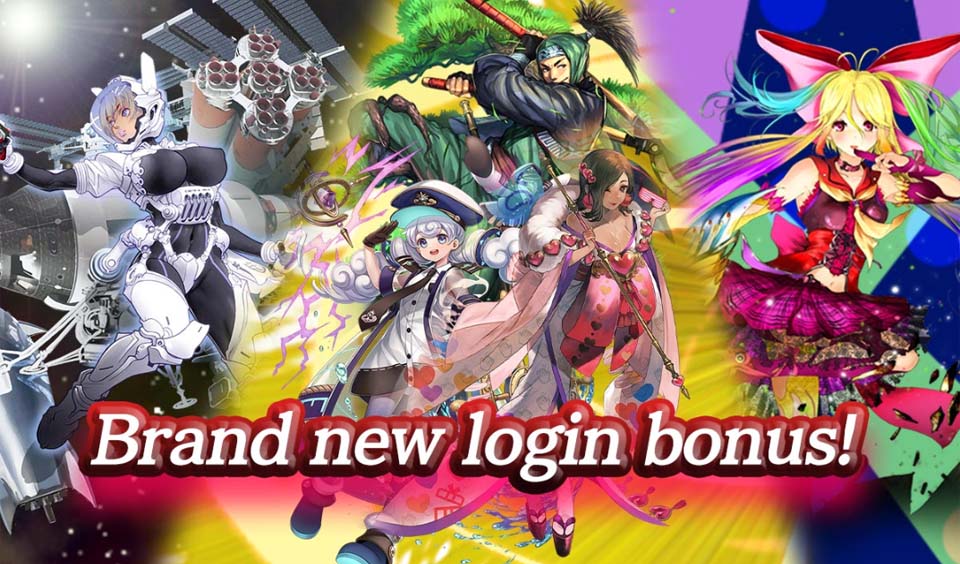 Users who log in during this event can participate in the campaign. It will run from October 22 at 8:00 pm (UTC+8) to November 21 at 7:59 (UTC+8). Job Tribes stated it will reward participants with various levels of digital assets, depending on the day a user logs in. The details of the rewards are enumerated as follows:

This event will also start on October 22 at 8:00 pm (UTC+8). However, it will be an ongoing event with no disclosed end date. Users who start playing the Job Tribes game during the campaign can participate. The available rewards are spread across seven days, and the details are enumerated below:

This event targets users who have not logged in to the Job Tribes account over the past 90 days. The event will start on October 22 and will continue until stated otherwise by the game platform. The highlight of the rewards for this campaign is enumerated below:

How free to play games will boost the blockchain gaming industry