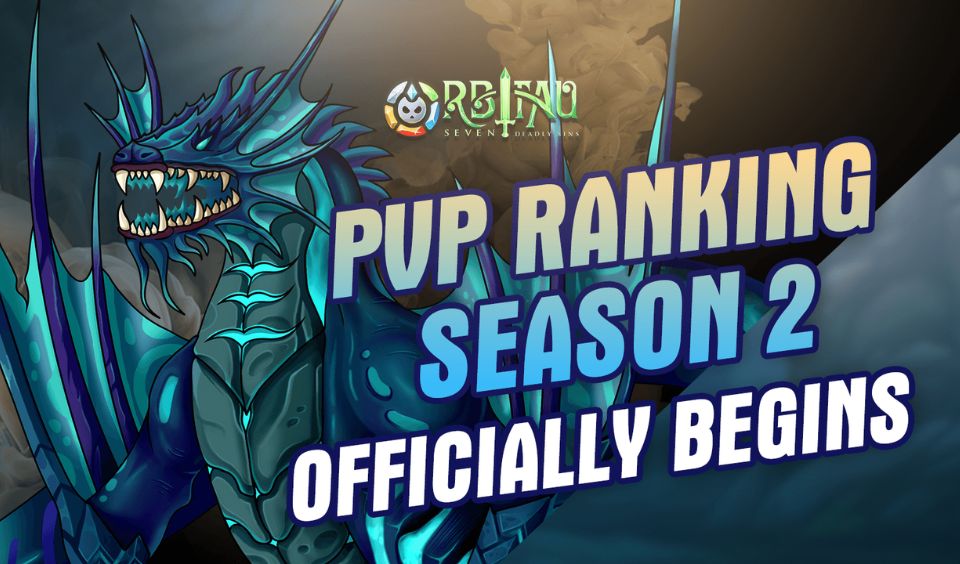 Orbitau has officially launched the PVP ranking season 2. This comes after the completion of season one. More so, the team unveiled new passive skills that players will get to try out in this edition. According to the press release, this season will run from September 16th to the 7th of October.

PVP RANKING SEASON 2 OFICIALLY BEGINS
The PvP Ranking Season 2 will return from 12AM UTC 16 Sep to 12AM 07 Oct 2022 with numerous rewards for participants.

The Orbitau PVP Ranking Season 2 will feature a player version player leaderboard. Pitting users against each other will motivate them to be more competitive. In addition, there will also be PVE gaming in the area. During the course of this edition, there will be both free and extra matches. However, only the free ones will count.

Speaking of the rating, it involves more than just climbing up the rankings. Players have to contest in at least 70% of the total matches within the stipulated period. Failure to do so will cause them to forfeit their reward, even when they score very high. More so, the PVP game mode is completely resent. As such, users can trade and withdraw their heroes on the marketplace when season 2 begins.

There are attractive prizes for the top 100 participants. The rewards will be in the $USDT tokens. Below is a breakdown of the compensations:

New Passive Skills to Feature in the New Season

Not too long ago, Orbitau announced some new passive skills for different elements. These additions played major roles in the last edition and will feature in the PVP ranking season 2. They include the following:

In similar fashion, some new passive skills will be coming to season 2. They include those below:

Gala Games and Unity Technologies to Build the VOXverse