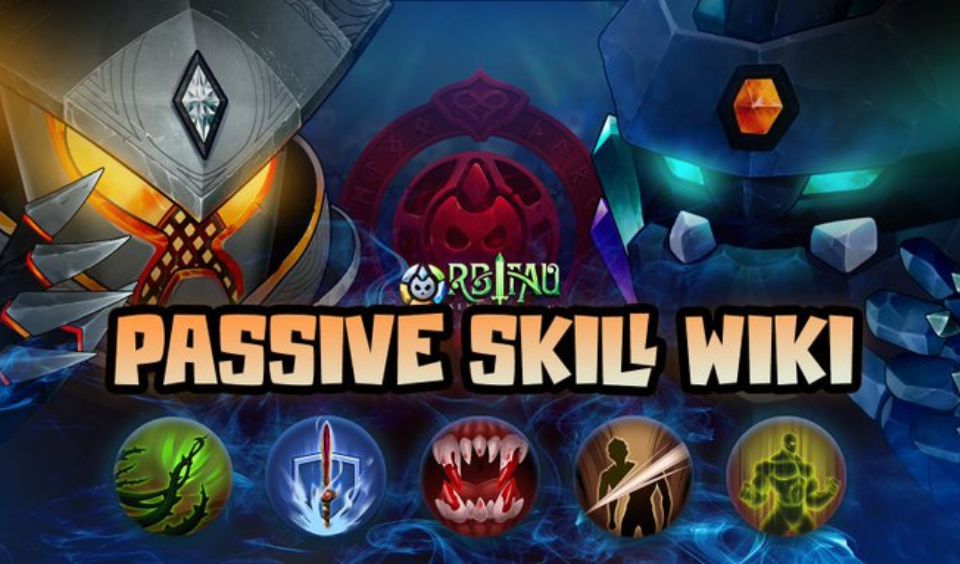 Orbitau recently launched the PVP leaderboard beta session 2. This was to prepare players for the release of the main version. To further encourage competitive gameplay, the team is issuing the passive skills wiki for heroes. Users will be able to equip their in-game characters and increase their chances of winning duels.

To help Orbifam have a broader view and be more proactive in selecting passive skills for the hero to learn upon your personal preferences, Orbitau team has compiled the "Passive Skill Wiki for Heroes".

Details of the Orbitau Passive Skills Wiki For Heroes

While issuing this announcement, Orbitau gave details of all the passive skills wiki for heroes. This includes the ones for the following types: Ember, Earth, Ocean, Ore and Forest.

Below is a breakdown of the different inactive abilities of characters that fall into these categories:

These are power-ups that apply to every skill. They include the following:

Besides the generic ones, certain effects are specific to certain classes. They include

The Sandbox Celebrates the 1000th Day of the Metaverse