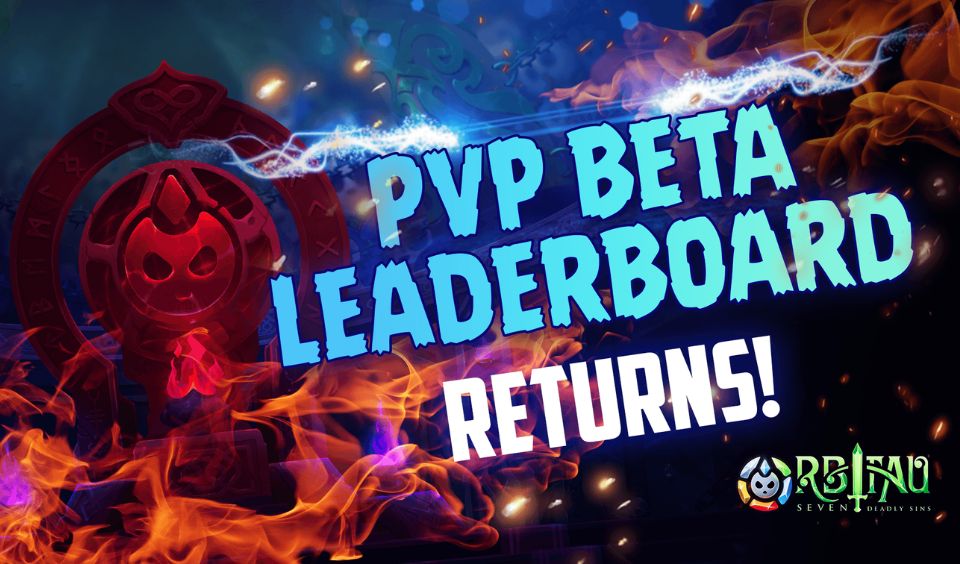 Not too long ago, Orbitau teased that it would be reintroducing its top PVP leaderboard beta version. Following that update, the game proudly announces that its session 2 will go live on the 26th of July by 00:00 AM UTC. The team is bringing back this feature considering the voluminous participation in the first edition.

The #Orbitau PvP Leaderboard will return in season 2 from … AM UTC 25 Jul 2022. Get in quickly to hold the top places and get amazing rewards!

As mentioned above, the Orbitau Top PVP Leaderboard Beta Session 2 will go live on the 26th of July. Upon launch, users can participate till 00:00 AM UTC on the 31st of July. During this period, players will engage in 10 battles daily. The ratings will be according to the outcome of these duels.

Therefore, ensure to win fairly. Do well to select the right hero and equip it with the right tools. Emerging victorious from combat action increases your chances of finishing at the top. Another reason to acquaint yourself with this trial version is that it will serve as the framework for the official launch. Users who engage in this testnet will have an advantage over those who don’t.

To incorporate this new gameplay mode, Orbitau is introducing certain features. In addition, your hero will now have certain passive skills to help you during fights. According to the teaser, these additions will make the event more exciting and competitive for players.

While issuing the announcement, the team also gave the benefits to the top 100 players. Below is a breakdown of the incentives for those with the most wins:

Orbitau is a turn-based combat game that draws inspiration from Norse mythology and the Seven Deadly Sins. Players who engage in it will get to experience gameplay that is based on popular legends. They will select three heroes from the available options. Each character has unique skills and abilities that you can upgrade. Part of playing also involves the use of Eggs of Elemental Monarch.

These NFTs are crystalized from a massive energy core. They also can manoeuvre natural forces and change the course of battles. The utility and reward token for players is $TAUM.