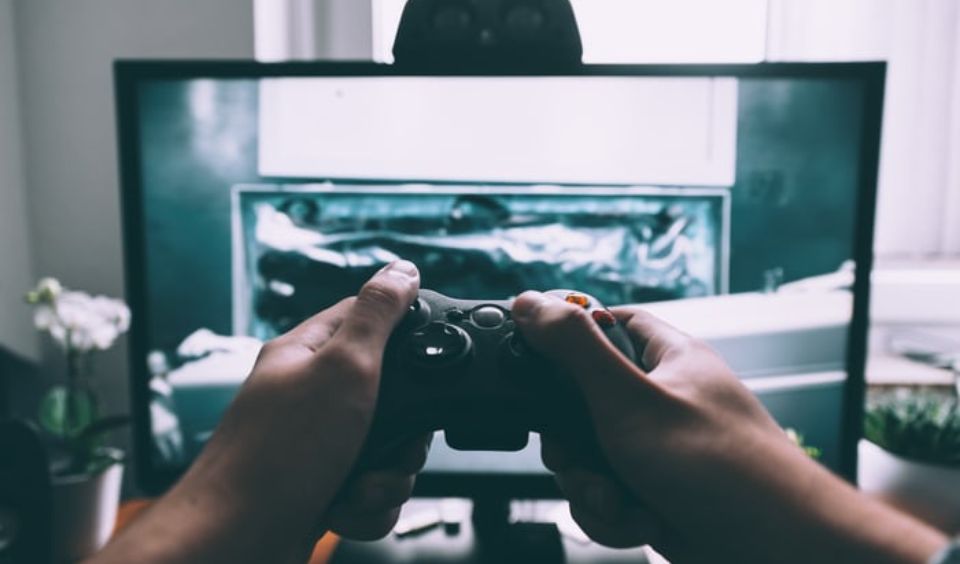 The GameFi niche is achieving milestones and growing with every passing day. So much so that many video gaming outfits are moving over to making blockchain games. Despite the progress this niche is making, there is still one aspect that is yet to be resolved. That is the inclusion of player-controlled games where players have full control over playing outcomes.

To better appreciate the importance of this form of gameplay to NFT games, let us consider regular video games. The factor driving their adoption is the fact that players can decide the outcome of in-game events using their skills. No luck, no probability, just the players using their skill and quick fingers to win. In simpler terms, players are absolutely in control.

With GameFi projects, however, it is not exactly the same. Player involvement is often limited to character selection, asset upgrade and strategy development. Once the actual gameplay begins, players cannot dictate every action or move their “Hero” makes.

Factors Inhibiting the Introduction of Player-Controlled Gameplay to Blockchain Games

There are a number of factors inhibiting the introduction of player-controlled blockchain games from penetrating the GameFi space. One of the major reasons why most blockchain games are not incorporating this form of playing into their gameplay is the threat it poses to the in-game economy. When designing GameFi projects, the developer has to consider balancing the game’s tokenomics. By ensuring that the flow of assets and income goes both ways.

This is critical for ensuring that they have money to keep running the project and that players do not feel cheated. Balancing the books is very critical. A number of blockchain games are in a critical phase by focusing mostly on player rewards. On the other hand, some projects have lost their community members because their members felt like player rewards weren’t put into consideration.

This factor is so important that a number of NFT games have made changes to their tokenomics. It is almost as though no one has been able to figure it out.

Possible Solutions to This Challenge

Although this is not the only problem, it is the major one. If NFT game developers can get past this challenge, they will have solved it by 80%. Here are some possible ways that GameFi projects player-controlled games into gameplay:

The PVP mode is a perfect way to allow players to dictate the control of the entire playing outcome. Instead of tampering with the in-game economy, players can pay a fee to participate in duels. The winner will take the majority of the reward, the loser may get compensation, while the game takes a percentage from the total pool.

Nearly all blockchain games have an existing form of a tournament or the other. As a result, they end up pumping more tokens into the circulating supply. This has led to drops in the prices of their utility and reward tokens. Instead of organizing the tournaments themselves, the blockchain gaming outfit can leave the organization of tournaments or events to players. Let players be in charge of everything.

The only thing the game developer has to do is develop the system and rules players will follow to organize and participate in such private events. A number of projects are already doing so. DeRace already allows users with Hippodromes to organize their own races. While Thetan Arena allows players to set up their own private battles.

Free to Play Games With No Rewards

One of the reasons players are so focused on the rewards is because the blockchain gaming industry focuses too much on it as well. The idea was more about “earning money from playing games” than “getting a reward for your passion”. Earlier on, we pointed out the importance of the Free to play model. Developers can incorporate this model in the player-controlled blockchain games they intend to develop. Furthermore, they can as well reduce the rewards that players can earn for winning.

There is no denying that players love to be in control when gaming. By providing them with the opportunity to be in charge, NFT games will be able to enable further development. However, how to incorporate this feature without damaging their economy is a major challenge. With these solutions above, they will be able to get significant results. It may not be the destination, but it will be a major step in the right direction.

OpenSea vs. Rarible: What are the Differences?