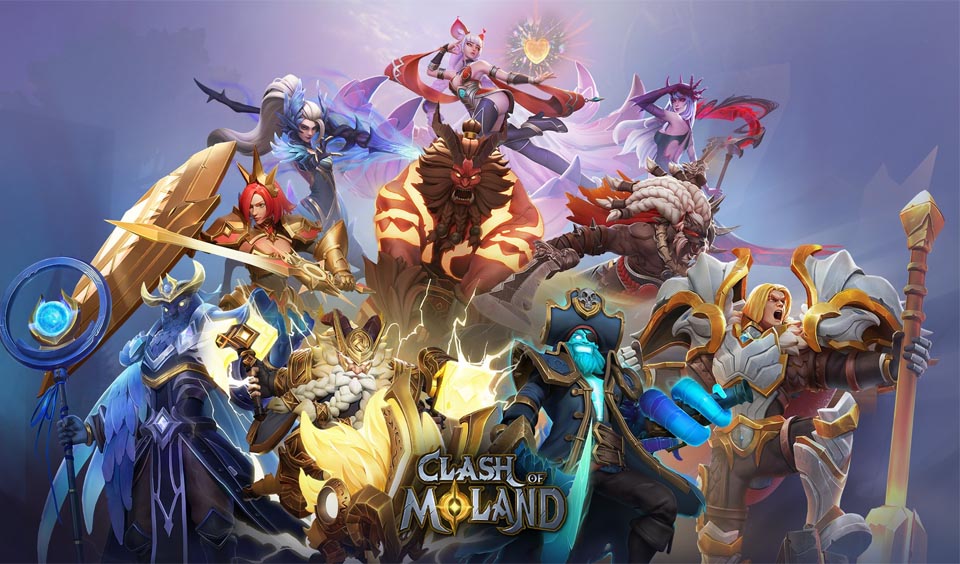 The game will temporarily be inaccessible during this period. After completing the maintenance process, the platform will launch Season 3. In preparation for the Clash of Moland Season 3 event, MOBOX has released new updates to boost players’ gaming experience.

For full details of the Season 3⃣ updates ⤵️https://t.co/O82ahZNfoL pic.twitter.com/4WjqZdv1Hr

Highlights of the Clash of Moland Season 3 Update

MOBOX announced it will merge the factions into three in the new season. The three factions would be Neutral, Chaos, and Order. Lords within the same faction must unite to fight against other factions.

Players with a hold on a city or stronghold at the end of the event will obtain a remarkable amount of Conquest Power. MOBOX mentioned that players can not earn Conquest Power in any other way except through the City Siege Event.

The game has adjusted the Prestige Ranking to entail statistics by faction. The top 300 Lords in each faction will get ranking rewards. At the end of this season, Lords in the Faction Ranking with the highest Conquest Power will receive an extra 20% reward.

Meanwhile, lords in the Faction Ranking with the lowest Conquest Power will have a 20% reduction in their rewards.

Other updates include a reduction in the effect of DEF and ATK and an enhancement of the effect of Dealing Damage and Damage Taken. They also include an addition of a new building – a Wishing Pool, and a new function – Castle Butler.