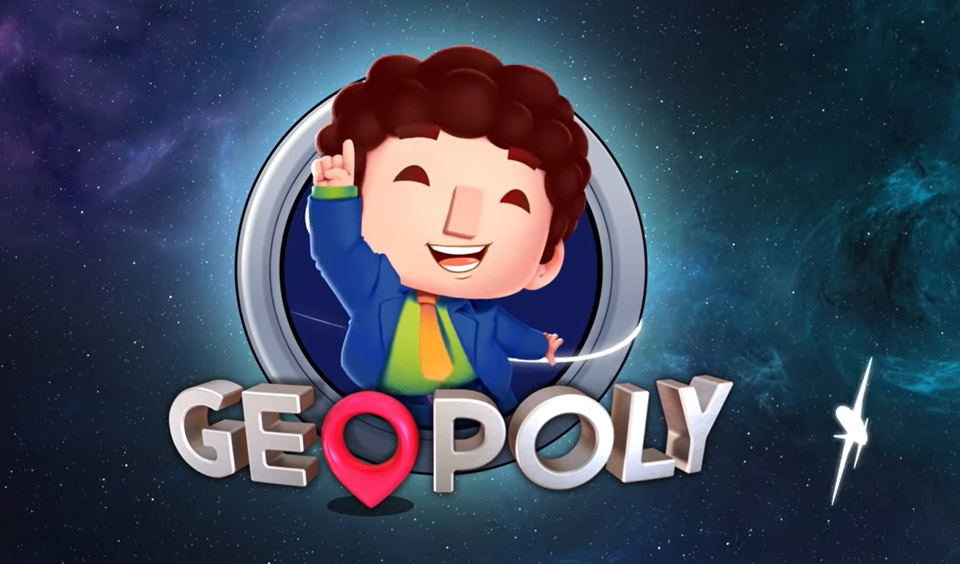 GEOPOLY, an NFT-based economic simulator, has announced its launch on Polygon. The event is slated to take place on December 15. The launch on Polygon is premised on the aim to offer users the platform that enables faster transactions at very low fees.

Geopoly 🌎 is launching on Polygon next December 15

With Polygon, #Geopoly users will benefit from faster transactions at lower fees 🤩

GEOPOLY is a geo-location economic simulator that enables users to buy and rent, sell and upgrade real-life businesses across the world. The game is currently available on Android with a focus on launching the iOS and Web versions soon. The game creates an innovative and fun experience in two major interconnected gameplays.

The PvP Version of the GEOPOLY Game

After the launch of the Tokens’ pre-sale, the game platform will create and launch a competitive and social feature to engage players for extended periods in a player vs. player game. The PvP will also create extra Burn points to grow the economy. Players will be allowed to steal each others’ resources, attack the branches of each other, and defend their territory.

The PvP is designed to be an Asynchronous Tower Attack battle where attackers must utilize special consumer currency to send Satellites, Drones, and Robots to steal non-tokenized digital assets and hack mainframes on the enemies’ Branches.

There are numerous in-game activities and events that players would have to participate in as they mark their territories and try to build their business.

What is the Economic Simulator in GEOPOLY?

The economic simulator is a unique platform that allows members of the GEOPOLY metaverse to explore opportunities, invest, buy, sell, and rent in the biggest capitalist game platform in the world. The goal is to create as much revenue as you can while exponentially expanding your business. Members will start from scratch to build up the biggest real estate empire on their own.

They have to compete with other members to build their business empire. Although there is a benevolent and nice way of operating businesses, there are dark sides to it and that is where the PvP comes in. Players have to compete against each other to establish themselves.

As part of the move towards the launch on December 15, the game platform will be launching its marketplace on December 11 in an exclusive NFT presale. There are 100 spots available for the sale and interested participants are required to register for the presale event. NFTs holders are automatically whitelisted and they will be able to purchase the $GEO Tokens at the launch.