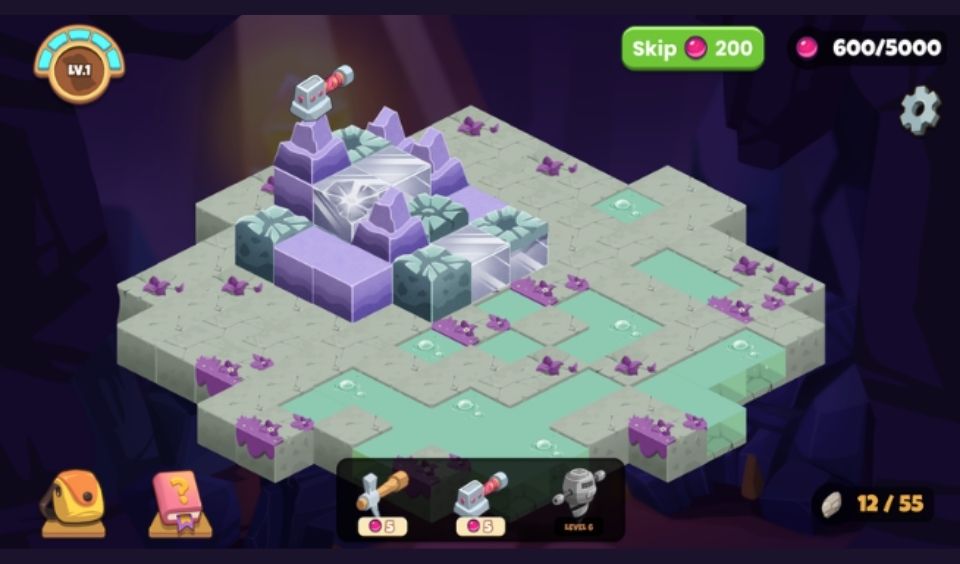 PVU announces the launch of Farm 3.2. This update comes after the announcement of NFT airdrops to Land owners. While giving information about the reward offering, the game said that distribution will come after the Farm 3.2 update. Following that release, it gives details of the launch of this new version to its community members.

We’re pleased to announce that the long-awaited 3.2 update of PVU would be live soon. In light of these news, we would like share some sneak peeks about what to expect in the next 3.2 update of PVU.https://t.co/QwucpFTtbd#plantvsundead #PVU #factorychain @fac_chain

Details of the PVU Farm 3.2

Earlier in March, PVU gave insights into this new update. Farm 3.2 will go live on the 22nd of March 2022. By 03:00 UTC, the server will be shut down for maintenance and update. This process may take up to 24 hours or less than that.

To usher in this update, it is launching a Land Offering event and airdrop rewards. Away from the bonuses, even the new edition itself is a joy to witness. It offers a more improved UI and better navigation. As such, players will find managing their farms and lands much easier.

There will be a new mechanic for the fertilizer boost. This will increase the LE generation and harvesting rate. Also, the new Life Circle of the Land will also improve the user experience of players. Speaking of new additions, there will be a revamp of the “Gathering Mode mini-game”. PVU will be enhancing this unique gaming experience by upgrading to Mining Mode.

This mode is far more intuitive and combines well with the style and mechanics of other mini-games. There will be a tutorial to educate games on this new experience.

Another new introduction is the Crafting System. This system is one that allows players to combine lower rarity items and create a higher one. They can also create entirely new items using this system. There are two types of crafting, each serving different purposes. They include:

Asides from the changes to the course of gameplay, there will be significant improvements in terms of UI and UX. As mentioned earlier, the game will be more visually appealing. Also, there will be a new function that will allow you to water all your plants at once. You will also be able to shoo away all the crow with one action. However, this will cost you a little LE.

There are also clear descriptions about how various items function as well as where to find them. Also, the LE to PVU conversion rate will be decreased from 1139 to 999.