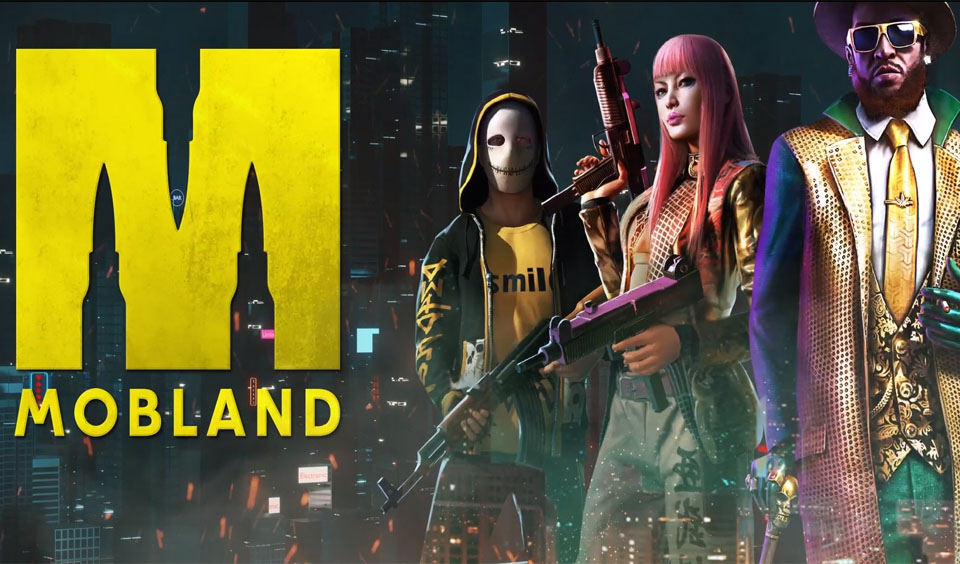 MOBLAND, the first-ever mafia metaverse, has released its weekly update to keep its community members abreast of happenings in the metaverse.

The game platform is currently working hard on the internal testing and development for the Marketplace to make it ready before the launch. Here are the details of the weekly community update.

As usual, last week was jam-packed with development and community updates ⚡️ Community support has been 💯 🤍

We have an eventful week coming up 🔥

Highlights of the Genesis Blueprint Overview

MOBLAND released the Genesis Blueprint Overview, which details the intricacies of the Blueprint metadata. The blueprint reflects the details of the crew members in the MOBLAND metaverse with their different appearances, ability, and statistical traits that make them extremely unique.

The upcoming reveal will bring the Genesis Blueprint metadata to the limelight and this will be followed by the release of the 3D character viewer application. The team is currently working hard on the final testing phase of the character viewer.

It is worth mentioning that the character viewer is designed to help the Blueprint owners to view the 3D in-game character just as it will show in the MOBLAND game.

Highlights of How to Use the Genesis Blueprints

The unique things about the Genesis Blueprint metadata are its three main components. These are Appearance, Statistics, and Abilities.

Highlights of the Commodity Farming Architecture

The team broke down the dynamics of the metaverse’s economy loop during the last AMA. The focus of the discussion was on the introduction of the platform’s in-game Commodity Farming Architectures.

The primary areas covered during the discussion are Business Licenses, Beta Launch, Turf Tings, and Product Updates. The details of the AMA have been documented in a video, which members can watch on YouTube.

Other Highlights of the Weekly Updates

During the past week, ICO Pantera hosted the team for an AMA where discussions center on everything MOBLAND covering the fundamentals of SYNR Staking andByBit NFT Mystery Box. The platform also announced that it is expanding its syndicates to include four more channels.

The four new syndicates include Wolf Pack, Four Seas Association, Omerta, and The High Collective. While preparation is in top gear towards the Marketplace launch, the platform has announced that it will reveal the official date through its official social channels.