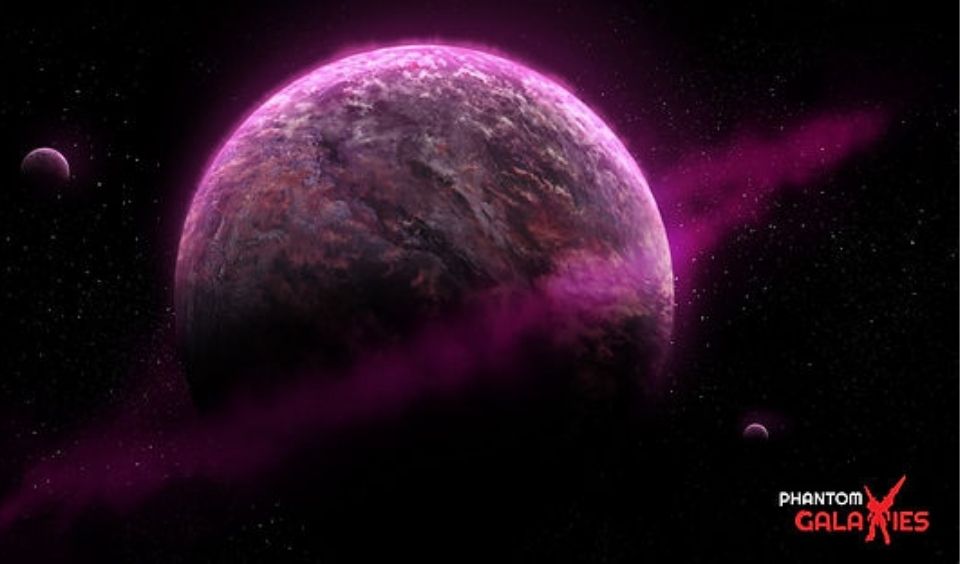 Animoca Brands announced that it was able to raise $19.3 million from the private sale of Phantom Galaxies. In this event, a total of 7,734 Planets and Asteroids were sold. The firm also stated that there was an oversubscription from users for these digital assets.

Animoca Brands & @blowfishstudios announced today thel close of the heavily oversubscribed Planet Private Sale for @the_phantom_g, one of the most anticipated #AAA #blockchain games. 7,734 Planets & Asteroids were sold for a total of US$19.3M.
Read more: https://t.co/xSQg6YYuhX

Animoca Brands & @blowfishstudios announced today thel close of the heavily oversubscribed Planet Private Sale for @the_phantom_g, one of the most anticipated #AAA #blockchain games. 7,734 Planets & Asteroids were sold for a total of US$19.3M.
Read more: https://t.co/xSQg6YYuhX

A number of strategic supporters invested in the Phantom Galaxies’ private sale. They include:

Other investors who participated in the sale include the following gaming guilds:

In that press release, the tech outfit also mentioned that there will be two private presales that will only include selected persons. The first one will involve users who hold or own a Hopeful NFT. This sale will take place on Opensea. While the second will be for 7500 persons who own an Episode 2 Medal NFT. They will have to complete Episode 2 of the Alpha and redeem a Poster NFT.

On the 20th of May, there will be a screenshot of the various wallets. Then those who meet the requirements will receive presale tickets. There will also be an opportunity where these non-fungible tokens will be available via a public sale. In this event, there will be no prerequisite requirements and everyone will be able to participate.

Animoca Brands is a Deloitte Tech Fast winner. It is ranked in the Financial Times list of High Growth Companies Asia-Pacific 2021. The firm is a leader in digital entertainment, blockchain, and gamification that is working to advance digital property rights. It develops and publishes a broad portfolio of products including the REVV token and SAND token. Some of its original games include The Sandbox, Crazy Kings, and Crazy Defense Heroes. While it offers products that utilize popular intellectual properties from Disney, WWE, Snoop Dogg, The Walking Dead, Power Rangers, MotoGP™, and Formula E.