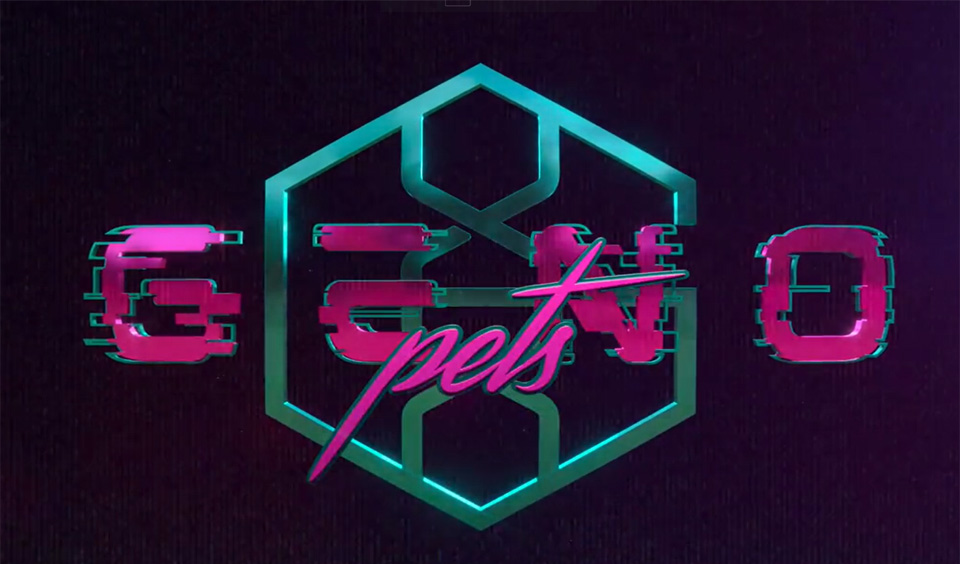 The first-ever move-to-earn NFT-based game, Genopets, has shared the latest updates and improvements on the Genoverse.

The team has been working hard these past couple of weeks and will like to reveal what has been happening backstage to its community members. Here are the highlights of the updates and improvements on the game metaverse.

Been wondering what the team’s been working on these last few weeks?!

Check it out and comment what you’re most excited about. 💭https://t.co/LmdbJymFPL

The Leaderboard Goes Live on Android and iOS

Gamers can now view how they rank against the community and personally through in-app. The game platform has added personal daily step goals to the app. That means players can now challenge themselves to take more steps while competing against the Genopets community.

Although some players with superhuman capabilities are already breaking the leaderboard, gamers are encouraged to run their race at their pace.

More than 20,000 Crystals claimed already in the Treasure Hunt

The team has also spent the past weeks developing and designing a unique play-to-mint game experience to make the minting of Genesis Habitats a special experience for every community member.

Highlights of other Updates and Improvements

Players now have the freedom to interact with their pets on the go. All registered holders of genesis pets are eligible for the beta version of the game. That means if you have a pet, you can request an invite if you do not have one already.

The game platform has added three new part bank buttons with step goals, mini-XP, and XP bars. Also, the 3D portal renders have been polished and ready for the launch of the upcoming habitat.

Additionally, moving baby pets, also known as Cutie Patooties, have been fully rendered and stage 5 of genesis bodies have also gone through high-poly rendering. Additionally, users can now alter their preferred email on the web.

There is also an integrated wallet connection for treasure hunts and users can now reset step goals anytime. More features have been added and more are still in the development stage. Gamers can explore all these while in the game metaverse.

My Neighbor Alice Introduces its 2022 Roadmap

Tomodachi World Announces the Launch of its 10k Anime-Style NFTs