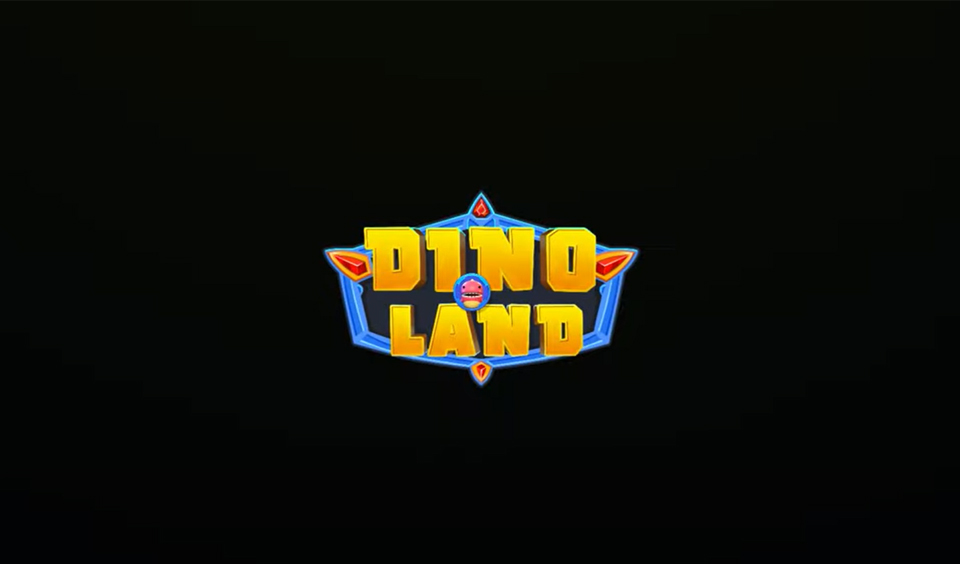 Dinoland, a 3D NFT play-to-earn metaverse and game platform, has announced the launch of its IDO scheduled to start on January 21, 2022. The whitelist announcement would be made on January 20 after the completion of the registration process. Suffice to mention that the whitelist process commenced on January 16 and would end on January 20.

The IDO will offer the Dinoland Community a big chance to own in-game assets and governance tokens to be used in the course of navigating through the Dinoland metaverse. The whitelist announcement will be made on January 20 at 3:00 pm UTC while the time of the IDO on January 21 is yet to be announced.

Highlights of the Dinoland Whitelist and IDO

The Community whitelist will see members secure up to $100 slots in the upcoming IDO sales. The slots will be awarded to 20 top winners who accumulated the highest points during the Whitelist campaign.

Additionally, 330 participants would be selected randomly and will be guaranteed a chance to invest $100 in the Dinoland IDO. The upcoming sales event will take place on multiple platforms, including TrustPad Launchpad, BinStarter Launchpad, NFTpad Launchpad, and Nftb Launchpad.

What does Dinoland Game Platform Offer?

Dinoland is a 3D metaverse NFT-based play-to-earn game where players can collect, breed, evolve, battle, and trade Dinos. Players have the chance to own dinosaurs, which they can trade to get rich in the virtual world. The game platform offers players the opportunity to earn when they train their Dinos to defeat other players or the Darkie Monsters.

When they win battles, they can claim $DNL as a reward. They can proceed to trade the $DNLs on the Dino NFT market or reinvest the token to gain more strength. The game comes with numerous features, which include collecting eggs randomly from the hidden mysterious forest; hatching the eggs, and waiting for the baby dino to emerge.

Suffice to mention that a total supply of 1,000,000,000 DNL is available and these would be minted in stages. The upcoming IDO is one of the events that will usher in the circulation of the $DNL to the marketplace.