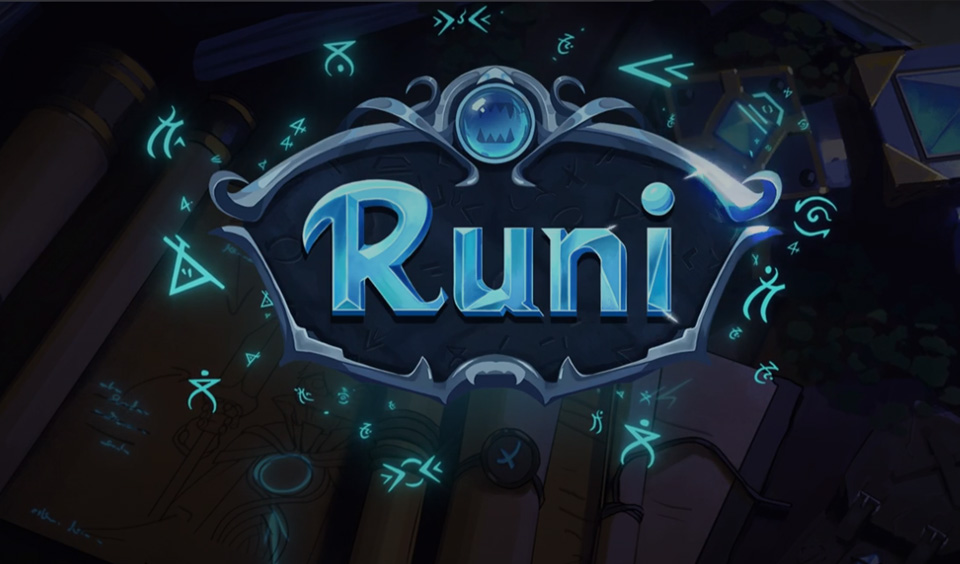 The play-to-earn blockchain-based trading card game platform, Splinterlands, has announced its partnership with OpenSea to host an exclusive Runi NFT mint. The Runi NFT is the first generative NFT and Ethereum NFT collection from the fantasy-themed blockchain battle game.

The Allowlist mint starts on October 25, and the public mint on November 3. According to Splinterlands, the Runi NFT is a unique Legendary character non-fungible token to be playable in the game.

Splinterlands is thrilled to be partnering with @opensea for an exclusive mint for the Runi NFT launch!
Allowlist mint begins Oct 25, followed by public mint starting Nov 3. Runi will be on the OpenSea homepage prior to the public mint!#splinterlands $SPShttps://t.co/B3qXAWp2oZ

Details of the Runi NFT Mint

The price for the Runi Component Kit is 0.19 ETH for participants in the Allowlist. However, it will be available for contest winners and promotional recipients at 0.38 ETH per Kit. The purchase limit varies. For the public mint, interested participants can purchase a maximum of three Runi Component Kits per wallet, and the price for each is 0.38 ETH.

What to Know about the Runi NFT

Each Runi is curated from a massive collection of traits from cute to cool to weird and everything else in between. There are over two billion combinations of traits, features, and components where each Runi is crafted. Participants in the mint event will find the perfect Runi that mirrors their personality and style and resonates with them.

These NFTs are playable within the game, and when played, each Runi functions extraordinarily. They are also powerful maximum-level legendary cards with the capacity to turn the tide in your favor during battles. These Runi NFTs have what it takes to help holders claim victory and numerous rewards in the game arena.

How to Use the Runi NFT in the Splinterlands Game

As mentioned, Runi NFTs are crafted from over two billion possible trait combinations, which means each Runi is unique, and not two NFTs are the same. When holders connect their Ethereum wallets to the game platform, their Runi becomes playable in battles as a maximum-level Legendary Neutral card.

When it reaches zero health, it will resurrect itself and return to the battle with one Health. The Runi also has other combined abilities, which include Opportunity, True Strike, and Reflection Shield. These make the NFT a powerful asset in any player’s deck.

What can you currently do in Decentraland Metaverse?