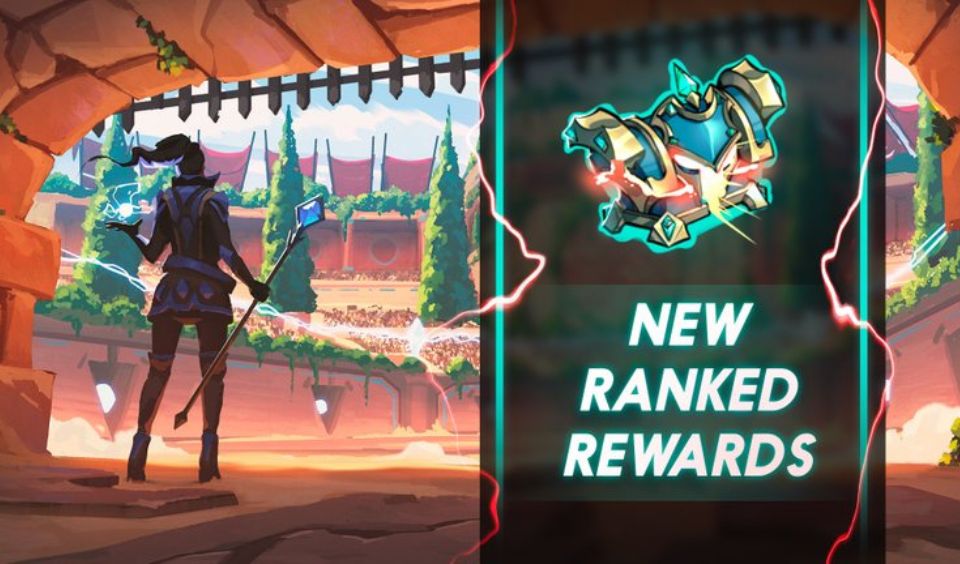 Splinterlands has unveiled a new ranked rewards system. This falls in line with its promise to constantly modify the process over time, as more data becomes available. Also, there will also be notifications about these changes. So that players will be able to adjust their behaviours to gameplay.

We've been listening to player feedback while gathering data on our end and we're ready to make a few adjustments to improve the new Ranked Rewards mechanics! Check out the full details in the post:#splinterlands #sps $SPS #hive #playtoearn #GameFi https://t.co/EmUIriINlE pic.twitter.com/Uz8Dn9w0pF

Prior to this update, there have already been a series of implementations. With the last of them coming on the 28th of June 2022. Following their launch, the team observed the attitude of users towards the changes. However, the reception from the community has been receptive. The reports show that the alterations are ensuring a more stable reward system.

The Splinterlands dev team will be implementing parts of the new ranked rewards system in the coming days. On the 18th of July, there will be a release of the first updates. This will come after the upgrade of the Modern & Wild battle format on the 11th of July.

Below are some modifications to expect: